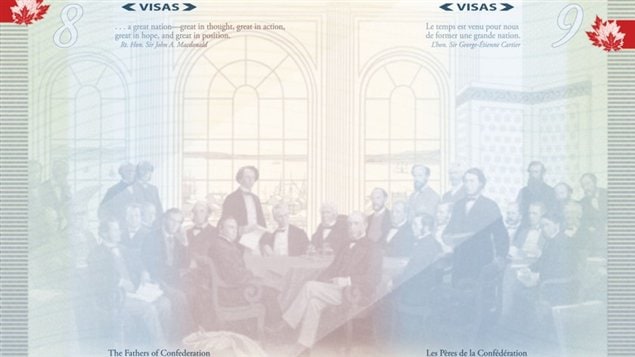 Canada's Fathers of Confederation is one of the historic images in the new Canadian passport available since Canada Day, July 1, 2013.
Photo Credit: Passport Canada

“The new, 10-year ePassport provides more convenience for Canadians, and facilitates safe, secure travel which, in turn, helps create jobs, growth and long-term prosperity for Canadians,” said Minister Kenney. “The Canadian passport is not only a privilege of citizenship, but a reflection of the rights and responsibilities of citizenship.”

The passport contains, what a press release describes as, “technologically-advanced features, including an embedded electronic chip, to prevent fraud”.

The new passports will be valid for up to 10 years, which means for frequent fliers, the passport will have to be replaced more often. The new passport has 36 pages. It had 48.

Minister Kenney also announced that Citizenship and Immigration Canada (CIC) now assumes primary responsibility for Passport Canada, which had previously been part of the Department of Foreign Affairs and International Trade.

Some of the images: 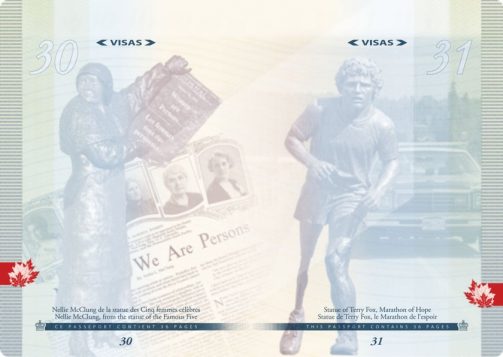 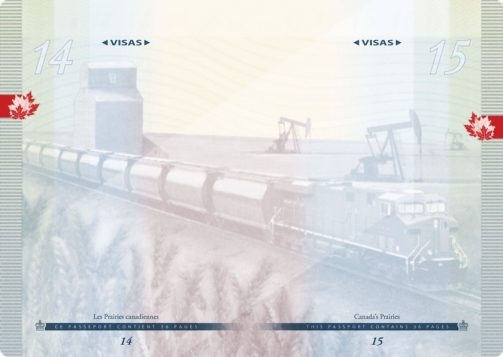 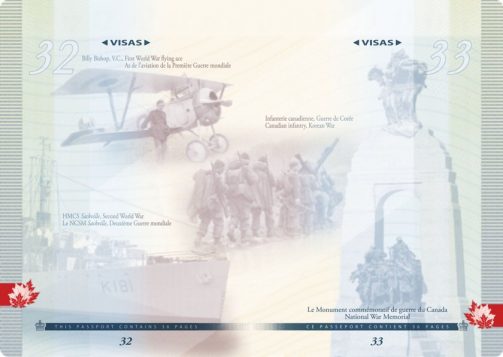 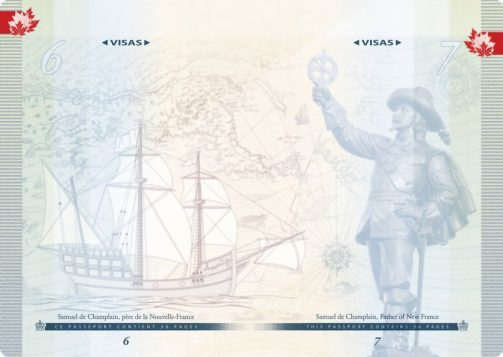