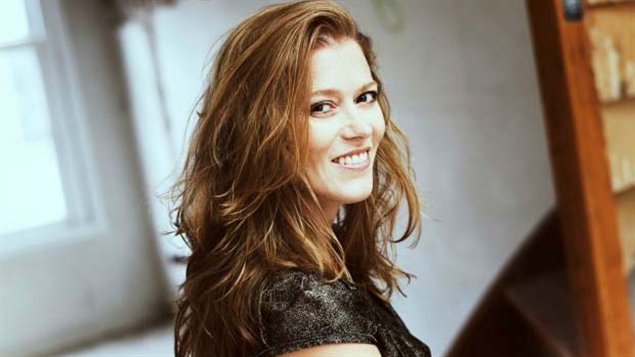 Relatively unknown to most Canadians, 41-year-old Barbara Hannigan of Waverly, Nova Scotia, is extremely well-known on the English and European operatic music scene and a celebrity in France.

The award goes to an artist who has had a profound impact on French music over the past year.  The winner is selected by the society of French music critics (Syndicat de la Critique).  In Hannigan’s case, it specifically recognizes her groundbreaking performance of Alban Berg’s opera Lulu at arts venue La Monnaie in Brussels and her turn as Agnès in George Benjamin’s opera Written on Skin, performed at the Aix-en-Provence Festival.

Commenting on her performance as “Lulu”, critics raved that she sang with “unbelievable ease and perfection”, and her dramatic subtlety was “breathtaking.”

In a recent review, the French newspaper Le Figaro declared that she must come from another planet. She has been called a “miracle of a performer”, the “prima donna of modern music”, and the mostly highly regarded interpreter of 20th and 21st Century vocal music.

Youtube Barbara Hannigan speaking about her role as “Lulu”