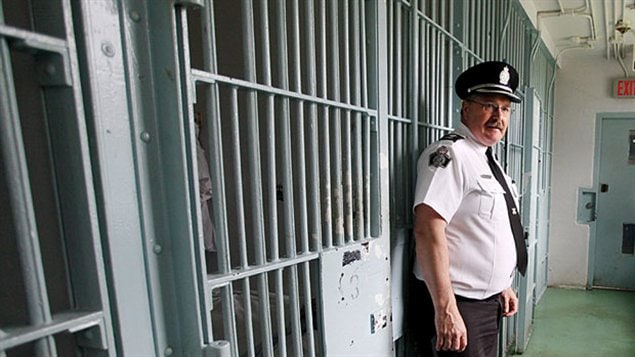 The rate of crime and severity of criminal acts in Canada decreased in 2012.
Photo Credit: Paul Daly/Canadian Press

In spite of the on-going decline in crime and its severity, spending on criminal justice has increased by 23 per cent over the last decade.

Since it was elected the current Canadian government has introduced at least 30 pieces of legislation to crack down on crime.