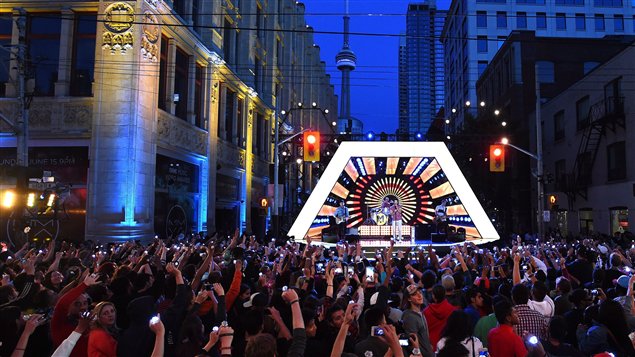 Canadian pop group Hedley and rapper Drake were the big winners at the 25th annual Much Music Video Awards (MMVAs) in Toronto on Sunday (June 15).

The awards show shut down an entire city block as fans watched their favourite singers perform in the annual MMVAs.