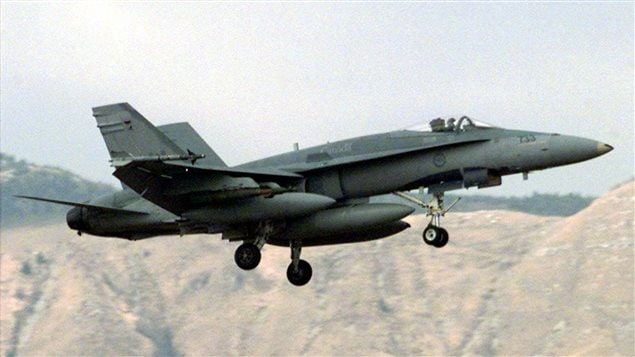 On this edition of Politics Today RCI’s Wojtek Gwiazda reports on the Canadian government’s decision to extend and increase its military role in Iraq.

He also reports on an Official Opposition attempt to give more powers to the Speaker of the House of Commons and on questions about the delay in delivering a made-in-Canada Ebola vaccine to West Africa.