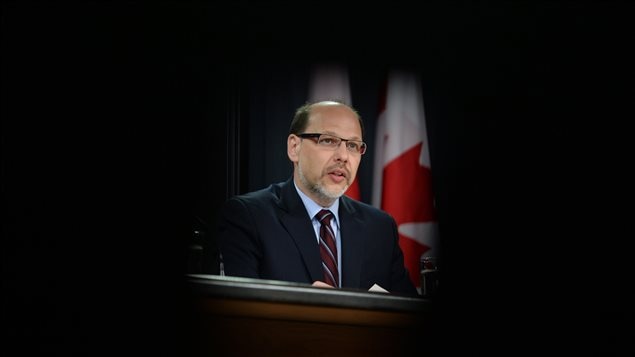 Canada’s federal correctional investigator Howard Sapers has found too many inmates are being released into the community without adequate preparation. In his annual report tabled in Parliament Wednesday (October 8)

In the report the Office of the Correctional Investigator points out that “The Office has become concerned that indicators of effective community corrections have been trending in the wrong direction in recent years.”

Citing a number of factors, the report suggests “there are systemic barriers to how and when offenders are returned to the community under supervision.”

At a press conference on Wednesday he said it was in no one’s interest to return offenders to the community when they are embittered by their time in prison, rather than provide them with opportunities for positive change.

“Offender rehabilitation and community reintegration is extremely complex and challenging work. It’s work that begins at the point of admission to federal custody,” said Sapers.

“I believe that the 16 recommendations presented in my annual report will help achieve these purposes.”

Among the recommendations made by the correctional investigator: “a comprehensive pre-release planning strategy that includes mandatory meetings between offenders and their institutional and community parole officer, a process to ensure an offender’s official documents (birth certificate and health card) are available prior to release, and a handbook identifying programs, services and supports available in the release community.”