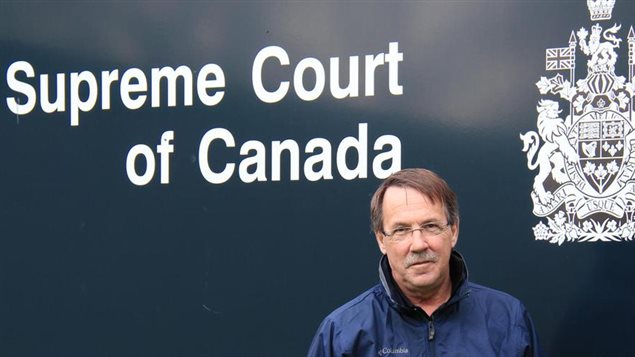 A controversial essential services law in the Canadian province of Saskatchewan which prevents public sector employees from striking is unconstitutional, the Supreme Court of Canada ruled on Friday (January 30).

By a 5-2 margin, the court granted an appeal of the province’s essential services law that restricts who can strike. The province now has one year to enact new legislation.

“This decision today is not just a win for working people, it is also a victory for the values of fairness we all share,” said Larry Hubich, President of the Saskatchewan Federation of Labour, which went to the Supreme Court over the provincial legislation.

In a statement released after the court decision,  Hassan Yussuff, President of the Canadian Labour Congress said “Today’s decision levels the playing field for workers by placing checks on the power of governments, as employers, to legislate unfair essential services arrangements that tip the scales in management’s favour.”