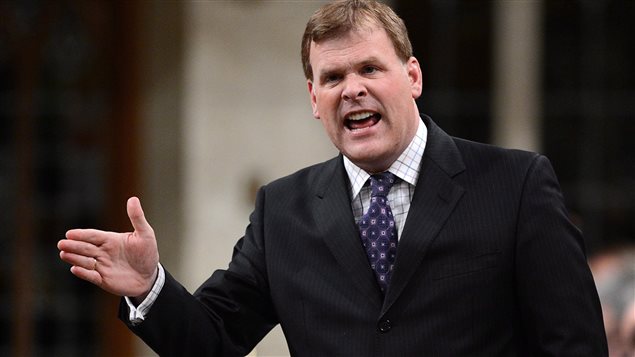 He also reports on a failed attempt to restore Canada’s long form census, the controversy over the largest military export in Canadian history, and the news that the mayor of the western prairie city of Calgary, Naheed Nenshi, was awarded the 2014 World Mayro Prise by the City Mayors Foundation.