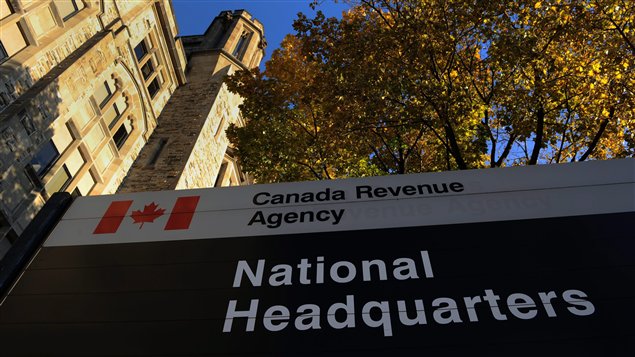 Canada's tax-gathering agency will be auditing the Sierra Club Canada Foundation for excessive political activity, according to a report by CBC News.
Photo Credit: Sean Kilpatrick/CP

Canada’s national public broadcaster, CBC, is reporting “Another environmental charity is about to undergo a political-activity audit by the Canada Revenue Agency [Canada’s tax-gathering agency] in what the charity’s director says is part of an ‘intimidation campaign’.”

On Thursday (April 30) CBC reported auditors will be at the Ottawa offices of the Sierra Club Canada Foundation on May 11 to look for evidence of excessive political activity.

“It’s a huge undertaking for us to do this,” John Bennett, the foundation’s national program director told CBC. He said he has been asked to produce a list of all the politicians he met in 2012 and 2013, among other documentation.

“Clearly, the governing party is targeting groups it sees as its political enemies and is using the taxpayer’s money and a government enforcement agency to do it,” Bennett said in a recent fundraising letter.

When this issue has been brought up in relation to other audits, National Revenue Minister Kerry-Lynne Findlay has repeated that Canada Revenue officials make their own independent decisions without input from the government.

Green Party leader Elizabeth May, a former executive director of the Sierra Club in Canada, tweeted a link to the CBC story Thursday and wrote: “Sierra Club courageous to make this public. Another Revenue Canada audit.”