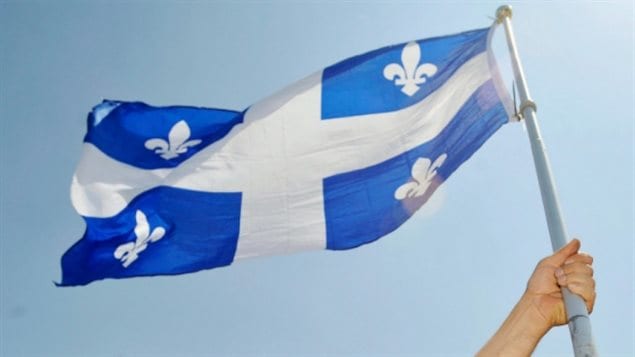 Quebec separation is a declining cause in Canada’s only officially French-speaking province. In a recent national survey of the beliefs, values, priorities and the identity of Canadians, the changing trends in Quebec were revealed.

The separatist party, the Parti Quebecois, is holding a leadership vote today, and only one of the candidates, Martine Ouellet, promised a referendum on separation in her first mandate should she be elected premier of the province.

82 per cent of respondents in Quebec agreed with the statement, “Ultimately, Quebec should stay in Canada”

The poll, conducted by the Angus Reid Institute in partnership with the national public broadcaster, the CBC, indicated that 82 per cent of respondents in Quebec agreed with the statement, “Ultimately, Quebec should stay in Canada”.

In the rest of Canada, 84 per cent of respondents said Quebec should remain in Canada, with 69 per cent agreeing that the issue of sovereignty is settled. Quebecers, however, were not as vocal in their pride in Canada.