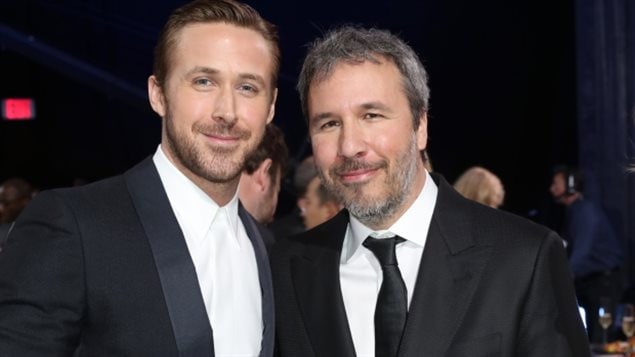 Ryan Gosling and Denis Villeneuve are two Canadians nominated for Academy Awards for work in 2016.

Ryan Gosling is nominated for his performance in the musical. ‘La La Land’. His nomination is one of 14 for the film, a tie with the two other movies to get that many in Oscar history. ‘Titanic’ in 1997, was directed by Canadian James Cameron. Cameron won Best Director and the film won Best Picture in 1998.

In 1950 ‘All About Eve’ got 14 nominations and won six Oscars, including Best Picture that year.