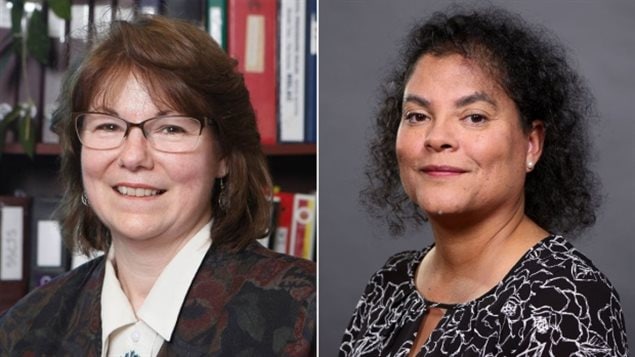 People discouraged by the backward steps facing women and minorities under the new U.S. Trump administration can take some consolation from what is going on Canada.

For example, the eastern province of Nova Scotia has just appointed a black woman and an indigenous woman as judges to courts in its jurisdiction.

Both judges rooted in the community

Catherine Benton was a legal aid lawyer and will be the province’s first female judge from the Mi’kmaq First Nation.

Ronda van der Hoek is from Nova Scotia’s long-established black community and practised with the federal government’s prosecution service. These two new judges bring to 15 the number of female judges in Nova Scotia’s provincial and family courts out of a total of 35.

“These appointments will further strengthen our justice system,” said Nova Scotia Premier Stephen McNeil in a news release. “It is important that Nova Scotians see themselves reflected in our institutions, and that our judges reflect the diversity of our province. Our justice system is made stronger by the different life experiences of the people who work in it.”