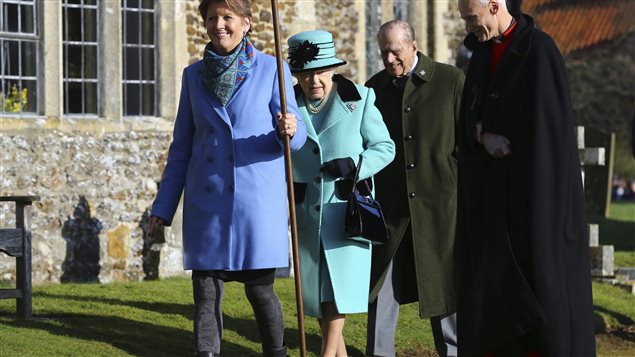 Queen Elizabeth II made more history today, becoming the first British monarch to reach her Sapphire Jubilee, marking the 65th anniversary of her accession to the throne.

The Queen spent the occasion at Sandringham, one of her favourite places. The occasion was honoured with a 41 gun-salute, but very little else in the way of fan-fare.

While it is the day the former Princess Elizabeth ascended to the throne, it is also the day her beloved father, King George VI, died.

Queen Elizabeth II, is Sovereign of the parliamentary democracy and constitutional monarchy of Canada.

Now she is the world’s longest-reigning living queen, the oldest British monarch in history, and also holds the world record for most currencies featuring the same individual, appearing on the coinage in 45 countries.