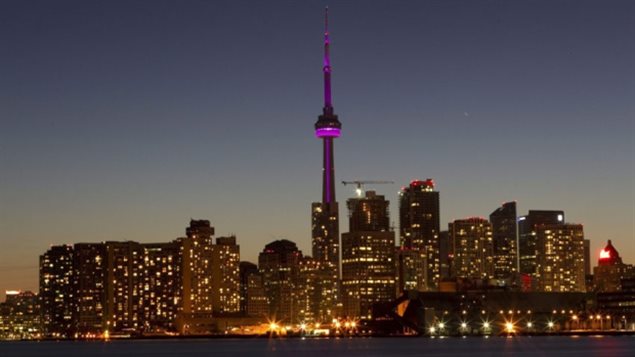 Toronto's airwaves will feature one of five new Indigenous radio stations announced by the CRTC today.

Indigenous communities in the major urban centres across Canada are getting their own radio stations the Canadian Radio-Television Telecommunications Commission, (CRTC) announced today.

The new stations will serve audiences in Vancouver, Edmonton, Calgary, Ottawa and Toronto.

“This decision comes at a crucial time, not only because it comes in the wake of the Truth and Reconciliation Commission’s report, but also because of the many major issues that affect these communities,” Jean-Pierre Blais, CRTC chairman and CEO. said in a statement.

Montrealers have had radio K-103 from the nearby Mohawk community of Kahnewake since 1984.

The new stations will broadcast on the following frequencies: