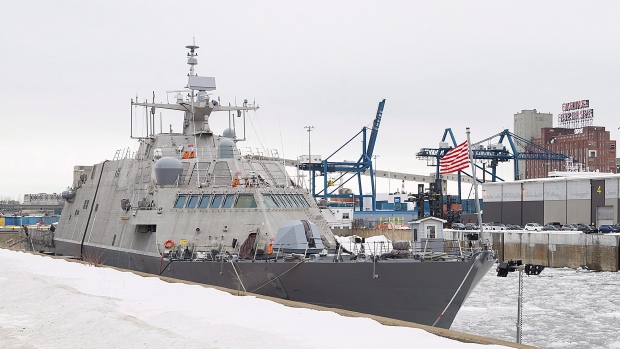 American ship trapped in the Port of Montreal

The USS Little Rock was on its way to its home port in Mayport, Florida, when it stopped in the Port of Montreal.

Coming through the St. Lawrence Seaway from Buffalo, New York, where it was commissioned on December 16, 2017, the 118-metre Freedom-variant vessel could not continue the journey.

This very cold winter of 2017/18 took its toll and the ship has been moored in ice in Montreal’s Old Port since Christmas Eve. 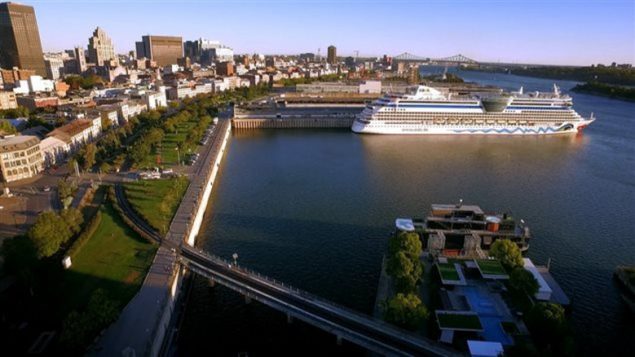 Hillson reported the crew was fine, and continuing with training and readiness while waiting for warmer temperatures.

Generally the St. Lawrence Seaway is navigable again by the middle of March.

Ice conditions, unusually thick this year have caused similar situations all through the seaway.

And a few days into the new year a ferry carrying about 20 passengers across the St. Lawrence River from south-shore Lévis to Quebec City was trapped in ice for more than four hours.