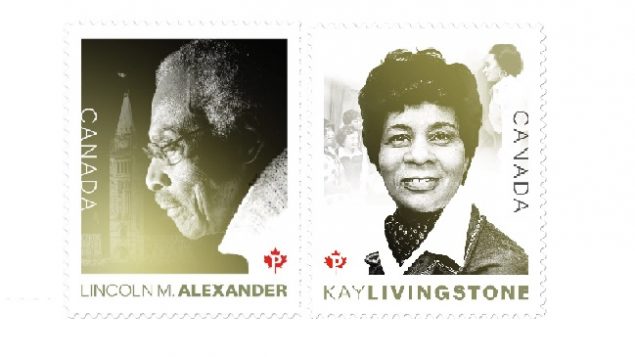 February each year marks the celebration of Black History Month in Canada, and although we’re still a week away from the official start, Canada Post has already begun to set the stage.

This year, as they have in past years. Canada Post has released commemorative stamps of two trailblazers in society, both of whom helped to break down barriers for visible minorities in this country.

The Canada Post press release announcing the new stamps noted, “Born in Toronto, Alexander (1922-2012) was a distinguished public servant who championed racial equality, justice and education in Canada for decades. He was the first Black Canadian to be elected to the House of Commons (1968), appointed to the federal cabinet (1979) and named to a vice-regal position in Canada, as Lieutenant Governor of Ontario (1985). He encouraged countless youth to pursue their dreams, often telling them: “I did it. You can. You will.” In recognition of his extraordinary accomplishments, January 21 has been celebrated as Lincoln Alexander Day across Canada since 2015” 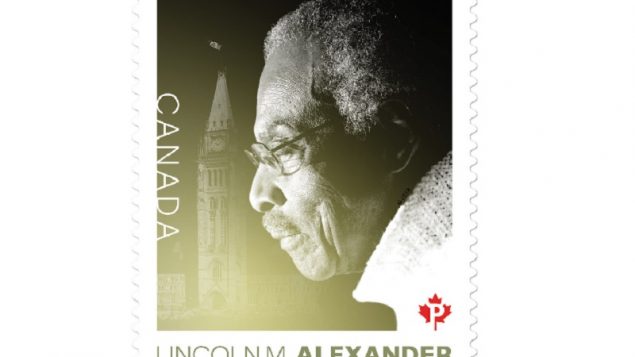 As for Kathleen (Kay) Livingston, she became a popular personality on radio and activists for black women.  Indeed, she gets credit for coining the now popular and common expression, “visible minority”.

The Canada Post press release says, “In the 1950s, she founded the Canadian Negro Women’s Association. In 1973, she organized the first National Congress of Black Women, and in 1975 launched the Congress of Black Women of Canada, a now nationwide organization dedicated to the welfare of Black women and their families. In 2011, she was named a Person of National Historic Significance by the Government of Canada”. 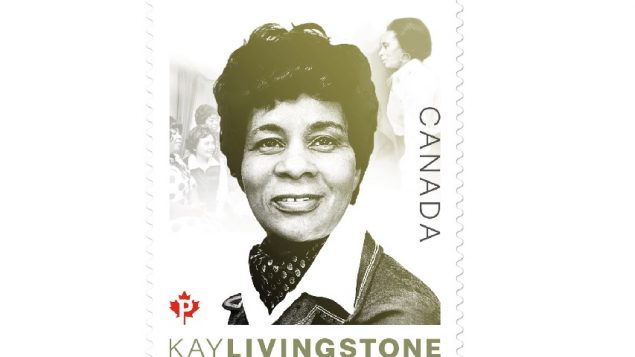 Born in 1919 in London Ontario, she later hosted her own radio show in Ottawa, then other shows in Toronto, while also persuing prominent roles in several organizations including, the group that developed into the hugely popular Caribana festival, the United Nations Association of Canada,  Appeal Board of Legal Aid, National Black Coalition, and others. She died suddenly in 1975.

Today the The Kay Livingstone Award is given to Black women in Canada to encourage them to “improve the lives of other women of colour and their families”.