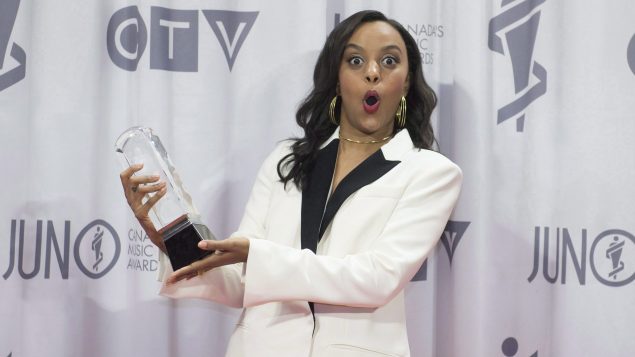 Ruth B poses with a Juno award after winning the award for Breakthrough Artist of the Year at the Juno awards show Sunday April 2, 2017 in Ottawa. CP/Justin Tang

The Juno Awards are Canada’s national awards for the best in Canadian music in the last year.

Women made up 40 per cent of the artists nominated, with big names, such as Shania Twain, in the running. 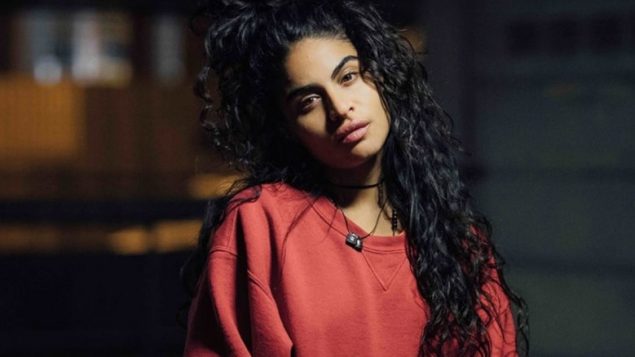 Jessie Reyez and Ruth B. were among the second-most nominated artists, along with the groups, the Arkells and Hedley, they all received four nominations each.

Arcade Fire and Daniel Caesar were the favourites with five nominations each.