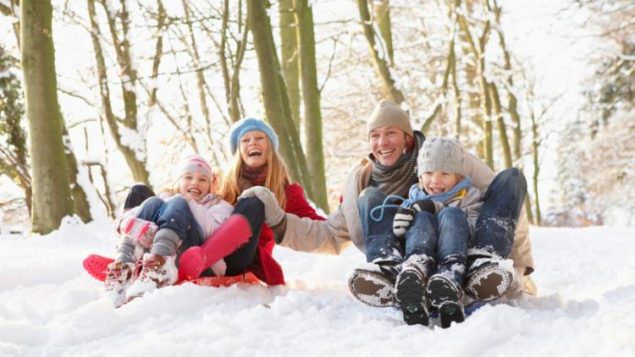 Family Day is the winter holiday that allows to spend some time enjoying the season. iStockphoto.com/Catherine Yeulet

Family Day is a winter holiday more Canadians are getting to celebrate at the same time the definition of a family becomes more diverse.

What began as a demand for a break during the long stretch between the holiday at the New Year and the holidays for the Easter Weekend, resulted in what is known as Family Day in some provinces.

The third Monday in February is a holiday in New Brunswick for the first time this year.

In west-coast British Columbia, they celebrate the day, but a week earlier.

Nora Spinks, is the Chief Executive Officer of the Vanier Institute of the Family. 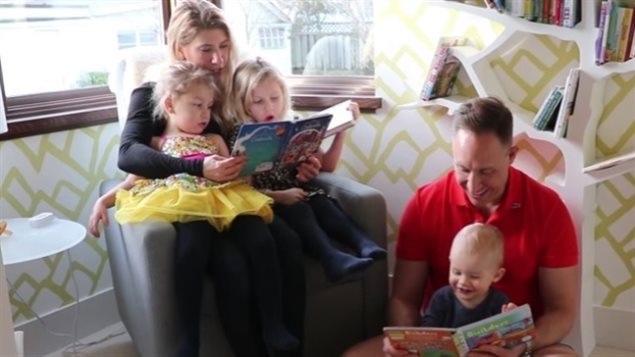 Andrew Johns, who has three children, lives in Vancouver and works in the financial sector, launched his petition to change the date of B.C.’s Family Day in 2015, to coincide with the other provinces.
(Andrew Johns)

She recalls a ‘national listening tour’ the institute undertook a few years ago, meeting with a wide variety of groups and people.

In asking them to complete the sentence “Family is…. ” with one word, they were surprised at how consistently the response was, “love”.

But the form and the shape of that love is changing.

From greater sexual diversity in families to more fathers taking parental leave following the birth of a baby, family life is very different to what it was in Canada’s centennial year of 1967 for example.

In their just released report, ‘A Snapshot of Family Diversity in Canada’, the Vanier Institute looked at the 2016 census to see what Canadians reported.

For Nora Spinks, one of the most interesting developments is the increased growth at two ends of the spectrum: multi-generation households are increasing and becoming more common in Canada, at the same time as single-person households are also one of the fastest growing trends.

It’s the pathway to these arrangements that interests Spinks now.

This evolution is being reflected in the dwellings that are being built.

“We’re also seeing communities respond differently, so whether it’s having more choices in terms of when, where and how you swim, or the times that are available to go into your local library, recognising the diveristy and complexity of families today.” is now a priority she says.

Spinks says across all age-groups, one is just as likely to be in a single-person household.

Some of the other revelations in the 2016 census are, for example, the fact that LGBT couples are more likely to get married, and young people in general, are less likely to marry, with many couples choosing not to have children.