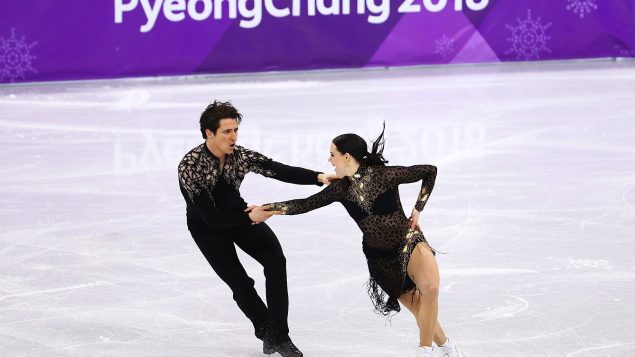 Tessa Virtue and Scott Moir compete in the Figure Skating Ice Dance Short Program during the 2018 Olympic Winter Games in PyeongChang, South Korea on February 19, 2018. The skill and artistic beauty are attractions for many fans. PHOTO: CP/HO-COC/Vaughn Ridley

Virtue and Moir, the ice skating duo that have transfixed audiences and fans alike, are skating in a final chapter of their amazing career together.

What began 20 years ago in London, Ontario, when the pair were eight and ten, respectively, is culminating before the world at these Winter Olympic Games. 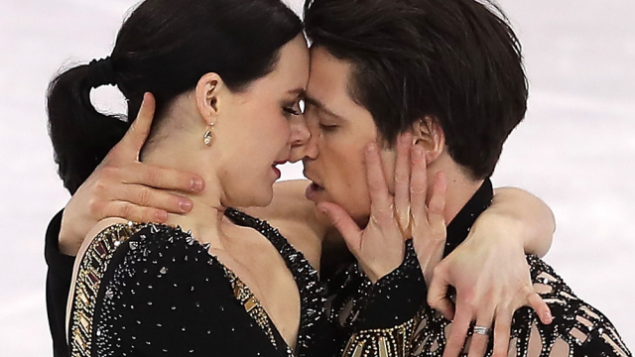 Tessa Virtue and Scott Moir skated as one again today, in a joy-filled and scintillating performance that earned them the new world record of 83.67 points.

Perhaps no surprise to those who are watching closely as it follows on the world record performance they gave for the highest score of 82.68 in the short dance from Skate Canada International last fall.

The duo performed then, much like today, with such speed and confidence that all of their elements were awarded a Level 4, the highest possible.

Their only rivals, Gabriella Papadakis and Guillaume Cizeron from France, and currently in second place, experienced a costume malfunction that they handled with amazing grace in their performance today.

But now, just two points apart, the Olympic Gold will be decided in the final free dance final tonight at 8 p.m. ET.