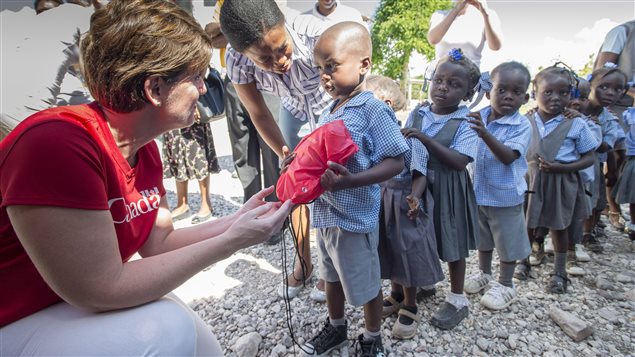 When it comes to foreign aid, Canadians talk the talk but don’t walk the walk: study

Even though most Canadians say they would like to do more for global development, just over one-quarter of them (28 per cent) believe Ottawa should spend more on foreign aid than it currently does, according to a new study by the Angus Reid Institute.

While critics of the funding boost say it puts Canada’s official development assistance (ODA) well below the average spent by its peers in the Organization for Economic Co-operation and Development (OECD), nearly half of Canadians (46 per cent) says that current contribution levels are just fine, the study shows.

The other half of Canadians is almost evenly split between those who say Ottawa should be spending more (28 per cent) and those who say the federal government should give less aid money (27 per cent), said Dave Korzinski, a research associate at the Angus Reid Institute and one of the authors of the study, which was carried out with World Vision Canada.

“It’s a bit of a bleak picture in terms of what Canadians want the international development assistance number to be because you see only 28 per cent of Canadians saying that we should raise that number and try to get more in line with international standards,” Korzinski said. 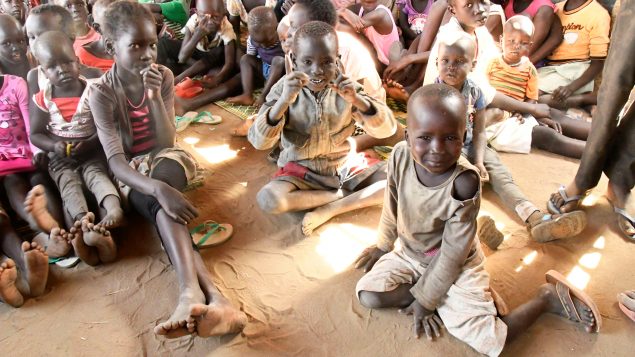 The ODA is a ratio used internationally to measure what portion of a country’s wealth its government spends on development assistance to eradicate worldwide poverty.

Canada’s ODA is about 0.26 per cent of the country’s gross national income (GNI), according to official data collected in a report by the OECD last year.

That’s well below the 0.32 average for the 29 Development Assistance Committee (DAC) countries and the 0.7 per cent target established by a 1970 resolution of the United Nations General Assembly.

However, only one-in-four Canadians (26 per cent) are aware that Ottawa’s foreign aid budget falls below the UN target.

One-in-tree Canadians (31 per cent) assumes that Canada reaches or is at least close to the UN target, while close to one-in-five (17 per cent) think that Canada gives more than asked, Korzinski said.

At the same, 64 per cent of Canadians say wealthy countries such as Canada have a moral responsibility to assist poor countries, the study shows.

“That really doesn’t square with the fact that 72 per cent of them are saying that we’re spending the right amount or too much,” Korzinski said.

More proud to be Canadians 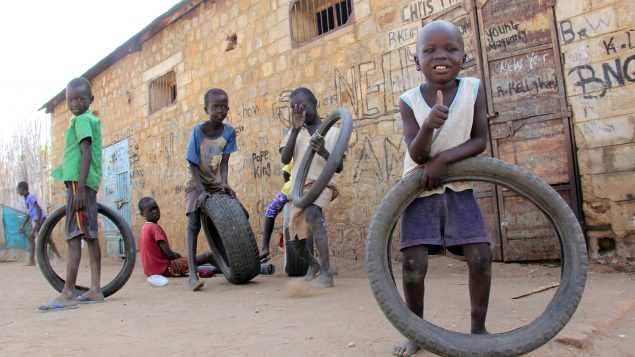 There is also an overwhelming support for the work that Canadian NGOs are doing abroad, he said.

“Seventy-two per cent of Canadians say that Canada’s development aid efforts make them more proud to be Canadian,” Korzinksi said. “It’s interesting that they take a lot of pride in that but when you ask them the question about putting more money into it, it’s a little bit less enthusiasm.”

In another surprising twist, the study found that three-quarters of Canadians (75 per cent) say that helping even one village or one family is a worthwhile endeavor, Korzinski said.

“But a lot of them don’t see the international aid on government level as necessarily the way to that I guess, maybe they are doing that in their own way,” Korzinski said. “But there is definitely a disconnect between the value statements that Canadians make and then when you actually have to open up your wallet, a little less support for putting money in these types of programs.”