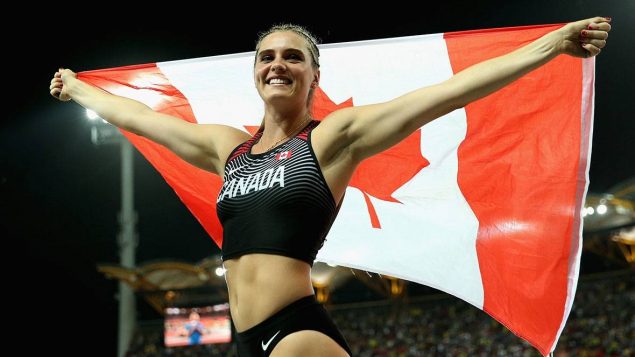 Alysha Newman was ecstatic with her record-setting performance at the XXI Commonwealth Games in Australia today.

Tying her personal best, the 23 year-old from London, Ontario took the gold medal in pole vault, one of the 14 medals Canada won today in Queensland, Australia. 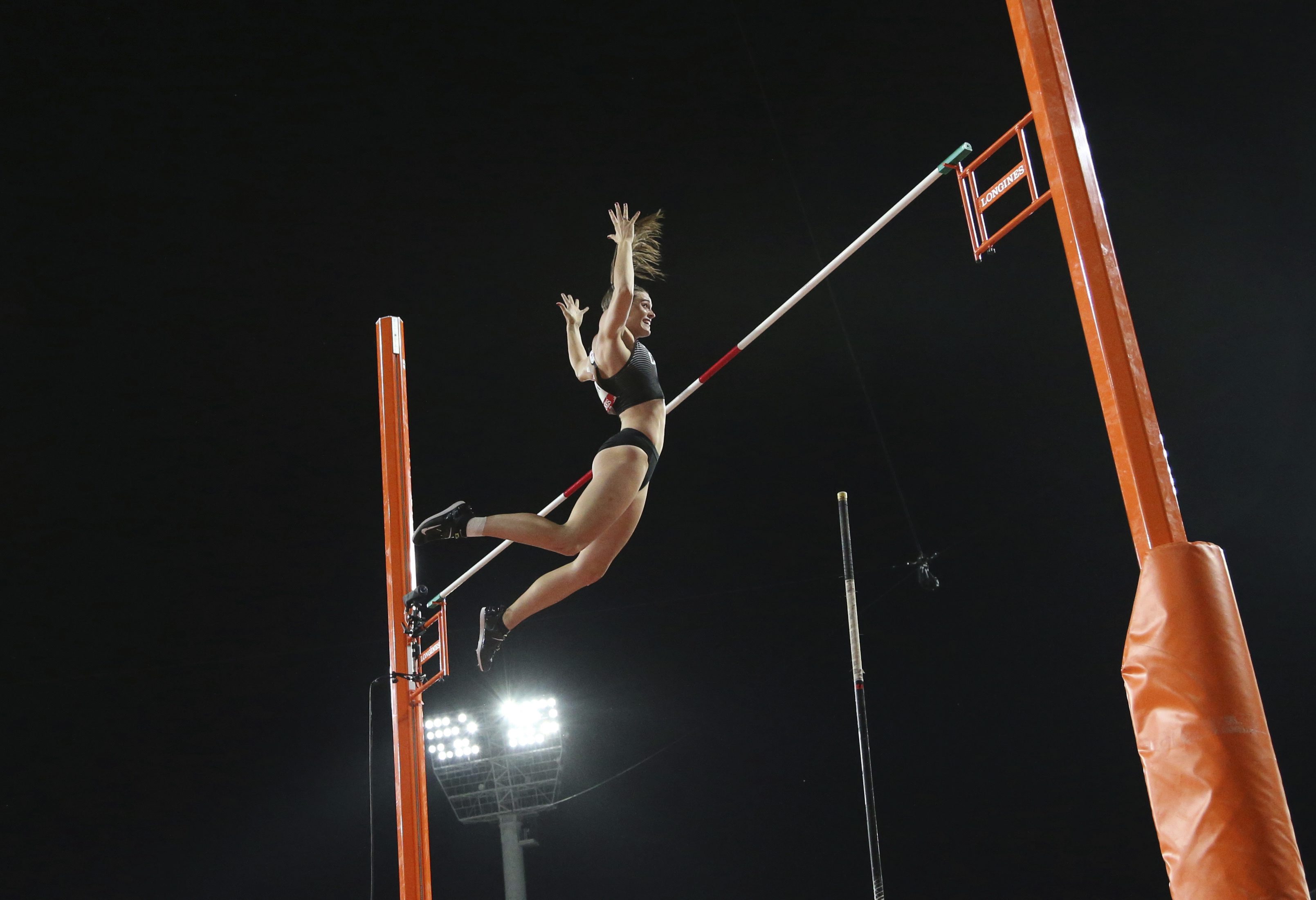 Canada in is third place with 74 medals, and two days of competition remaining.

The Commonwealth Games have taken place every four years (except for 1942 and 1946 due to World War II) since the first British Empire Games were held in Canada in 1930, in Hamilton, Ontario.

The Games have grown since then from an event featuring 11 countries and 400 athletes to 71 nations and territories participating now with over 6,600 athletes and team officials attending.

The games are put on by the Commonwealth Games Federation (CGF)