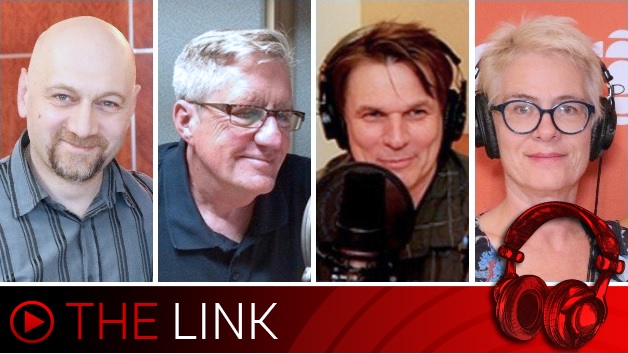 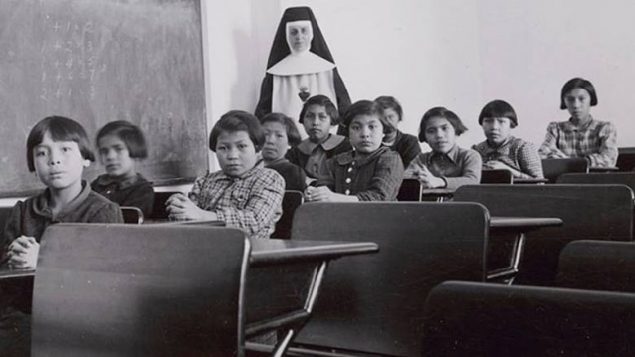 1940: Girls in a residential school classroom, Cross Lake Manitoba. Emotional, physical, sexual abuse was all too common throughout most of the system’s history. Photo: Reuters-.Library and Archives Canada

Sophie-Claude Miller of RCI’s French language Indigenous site talks about this tenth anniversary of the government’s official apology for the devastation to Canadian indigenous populations caused by the decades long policy of “residential schools. 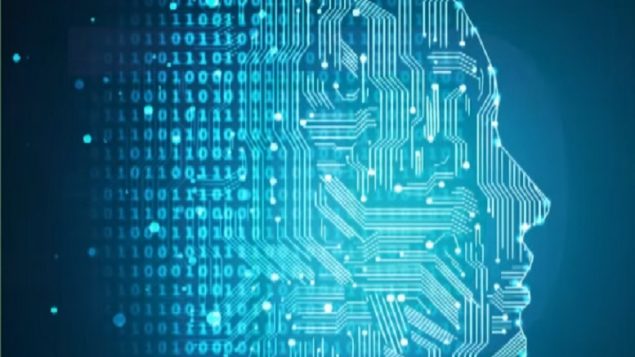 A.I- artificial intelligence, it can be a real benefit, but like many past inventions never intended for military use, AI too can become “weaponised”. (image via CBC)

Google recently released a statement of ethics for its ongoing development of artificial intelligence. This comes after internal resistance from its own staff to projects with the U.S military.

Google will not end all A.I. contracts with the military, but no longer work on those which will cause harm. Is this really enough, especially when other companies are likely to move in on lucrative military contracts, and also when many past non-military inventions have been turned into weaponry.

Marc spoke with Ramona Pringle is an associate professor in the Faculty of Communication and Design and Director of the Transmedia Zone at Ryerson University in Toronto. She was reached by mobile phone in California. 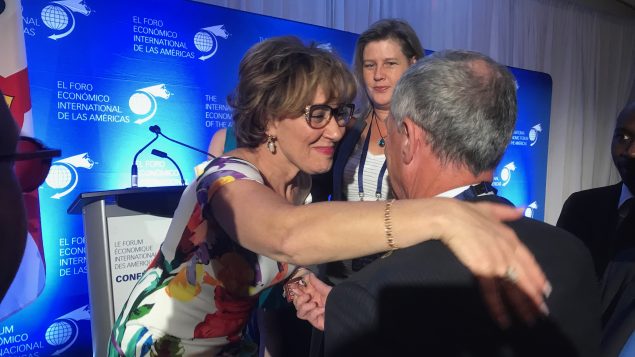 Daniele Henkel receives congratulations on her appointment as a leadership champion of the Women’s Enterprise Leadership Group to assist the Women Entrepreneurs Finance Initiative (We-Fi) in supporting women entrepreneurs in developing countries at the Montreal Conference on June 12, 2018. (Levon Sevunts/RCI)

While there Levon managed to talk to her about one of the few things leaders agreed upon at the recent Canadian G7 meeting.

That was the need to provide education opportunities for girls in developing countries. Canada managed to raise over $3 billion for the cause.

A U.S football star joins the CFL as the season begins 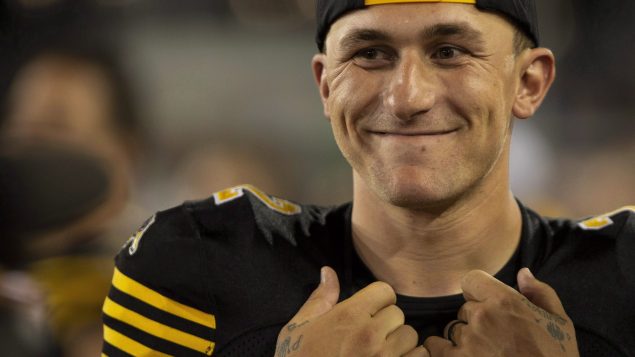 Hamilton Tiger-Cats quarterback Johnny Manziel (2) smiles on the bench during the second half of CFL Football exhibition game action against the Toronto Argonauts in Hamilton earlier this month. Manziel, a former Heisman Trophy winner, will begin his CFL career this weekend on the Hamilton sidelines. THE CANADIAN PRESS/Peter Power

Johnny Manziel was a rising star in U.S football. As a freshman in Texas he won one of football’s biggest prizes, the Heisman Trophy.

But then he went downhill, plagued by addiction even as he joined the professional league. After two years he was out.

This year however, as the Canadian Football League begins its season, Manziel joins the Hamilton Tiger Cats. Terry spoke to sports writer and author Bruce Dowbiggin about Manziel, and about the CFL, (which is a better game than the NFL)