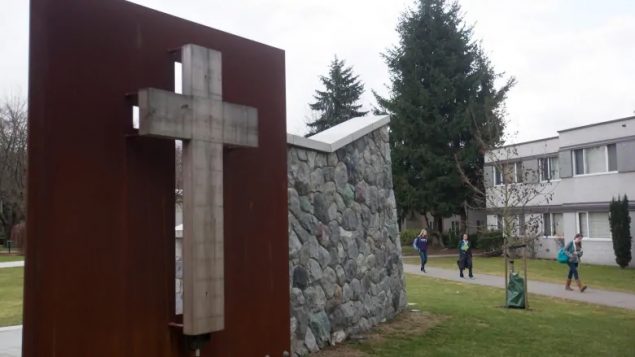 Trinity Western University (TWU) is an independent evangelical Christian university in British Columbia. As a requirement for students, they must agree not to engage in sexual activity outside of heterosexual marriage. The “Community Covenant” is mandatory at the school.

The case went to court pitting overlapping section of the Canadian Charter of Rights and Freedoms, that of freedom of religion, and civil rights, particularly in this case lesbian, gay, bisexual individuals, and even heterosexuals in common law couples.

The university challenged the law societies, winning their case in B.C courts, but losing in Ontario’s court. It was then that the Supreme Court agreed to hear the case.

The Supreme Court ruled that the covenant could harm LGBT students dignity, self-confidence, along with stigmatisation and isolation at the school.

They took into account the idea of religious freedom meaning individuals have the right to practice their religion, and for groups to form religious communities. But the SCC also ruled the law societies did have the right to their position noting that the provincial regulating bodies had an overarching interest in protecting human rights, and that they had the right to ensure equal access to the bar by supporting equality and preventing harm to LGBT students

There were two dissenting votes in the nine member SCC decision however. Those judges argued that the law society only had the right to determine if TWU would competently educate students, which it apparently would do.