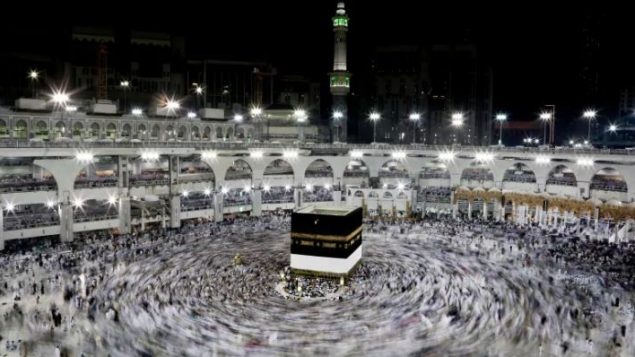 The hajj is the world's largest mass gathering, with over two million people including thousands of Canadians heading to Mecca each year. (Nariman El-Mofty/AP)

The Hajj getting complicated for Canadian Muslim pilgrims

The hajj is becoming more complicated for Canadian Muslims setting out on the pilgrimage to Mecca in Saudi Arabia.

Direct flights on the kingdom’s national carrier, Saudia, between Toronto and Jeddah, as well as the route from Toronto to Riyadh, will be suspended beginning on August 13th.

It’s one of the responses, after Saudi Arabia expelled the Canadian ambassador, recalled its ambassador from the Canadian capital, Ottawa, and cancelled trade deals.

Even more distressing is the recall of thousands of Saudi students from Canadian universities.

The annual religious gathering at Mecca is one of the largest occasions in the world, with two million people expected 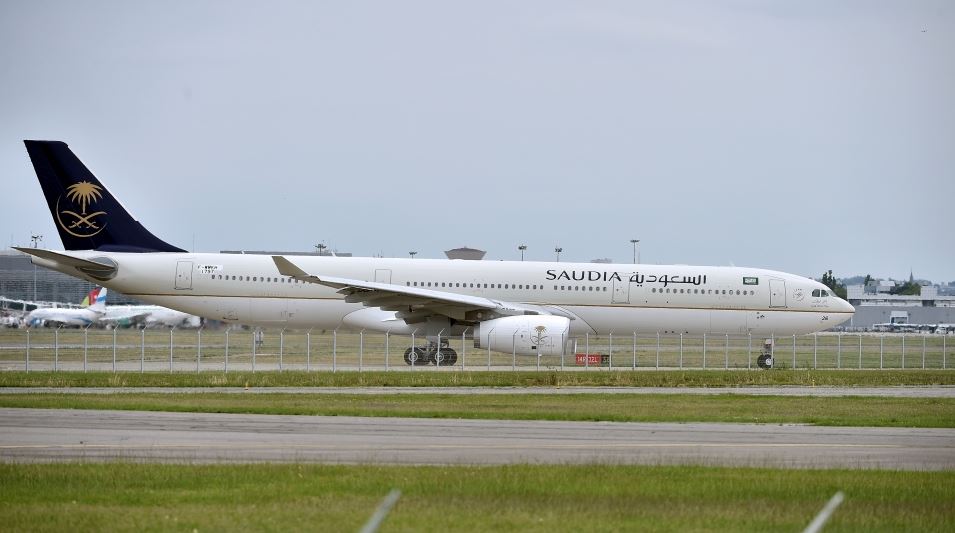 Hajj travellers from Canada would be taking a Saudia Airlines jet similar to the one seen in this undated file photo. (Remy Gabalda/AFP)

The Hajj takes place this year from August 19 to 24.

It is one of the pillars of the Muslim faith and followers are expected to make the pilgrimage once in their lives, health and finances permitting.

Al Madina Hajj Travel, based in Toronto, has been scrambling to make arrangements.

His agency usually takes at least 300 people on Saudia. He says they have an agreement with the airline.

Yahya said the airline “promised us to make alternative flights through Dubai or Egypt or other countries,” he said but nothing is confirmed yet.

He has already received more than 200 calls from customers worried about how they’ll return home.

He told CBC many people have worked years to save for this trip, and they would have had to take a significant amount of time off from work too.

(With files from CBC and AFP)