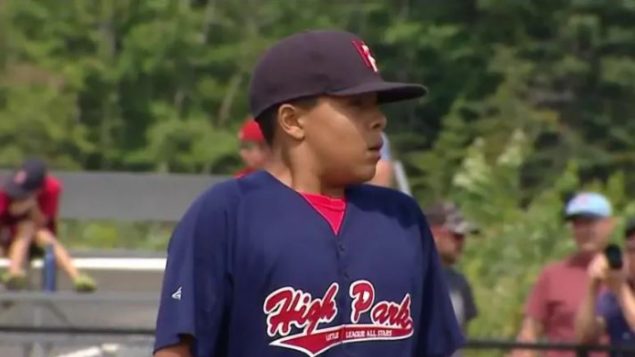 Little League Championship baseball, the Canadian tournament underway in Mirabel, Quebec is down to the semi-finals today, but one of the high points this week was the no-hitter pitched by Toronto player Roman Figueroa.

“I pitched really well, I was just excited to pitch”

It was the first no-hitter of Figueroa’s young baseball career ending in a 2-0 victory.

“It’s just a rush of all feelings,” Figueroa told CBC Sports following the game, thrilled with the result. “I pitched really well, I was just excited to pitch.” 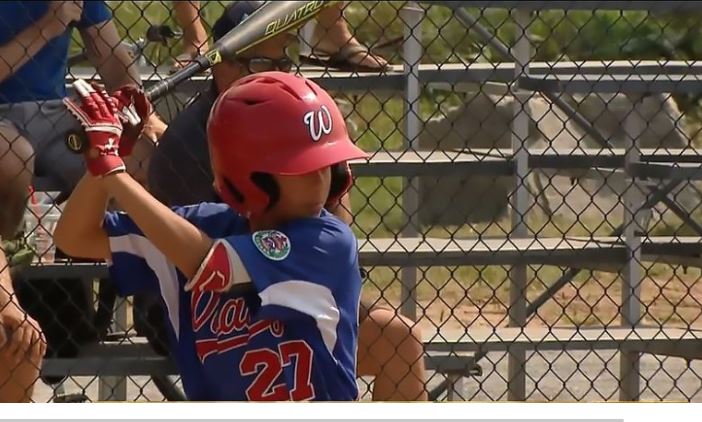 The host team, Mirabel, along with Glace Bay from Nova Scotia, Toronto High Park and Whalley, from Surrey, British Columbia, were the teams still in running as games began at 10 am this morning.

They boys of 11 and 12 years of age, are playing for the biggest baseball prize in their young careers.

The winning team, along with the national victory, will go represent Canada at this year’s Little League World Series in Williamsport, Pennsylvania. next week.