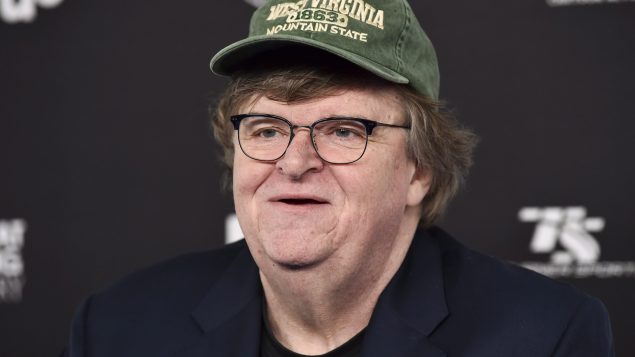 Michael Moore, provocative as always, makes the claim that Donald Trump is the last president of the United States

His film is among a total of 27 feature-length titles that were announced for the documentary section yesterday. 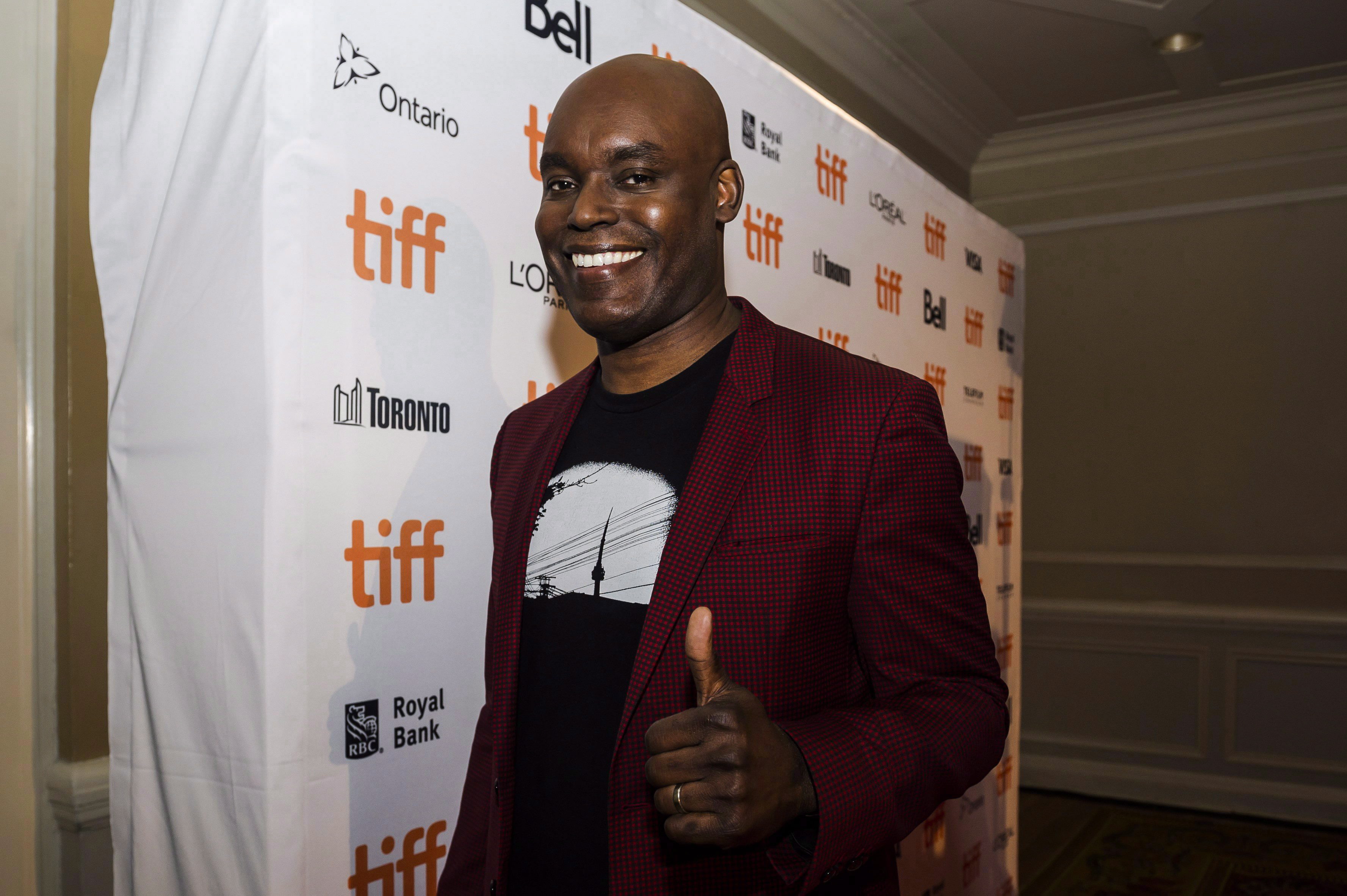 TIFF runs this year from September 6th to the 16th, in Toronto.