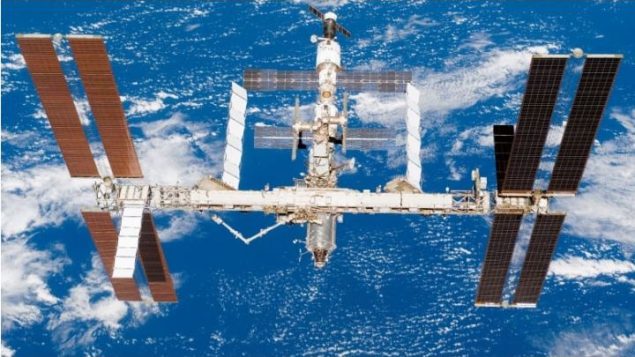 International Space Station had a leak

International Space Station astronauts are at work repairing a hole that was detected last night.

The leak is coming from a two-millimetre hole in the orbital compartment of the Soyuz MS-09 spacecraft in the Russian segment, a section that does not return to Earth.

A slight drop in pressure became apparent aboard the ISS last night, but it was a minor problem and the crew was left to sleep through the night, according to NASA.

A tiny meteorite or orbital debris hitting the space station is the likely cause.

Which prompted this tweet from the YouTube channel Techniques Spatiale, “In effect, he literally touched space without a space suit”

Gerst is accompanied on the Space Station byDrew Feustel, the current commander, and Ricky Arnold and Serena Auñón-Chancellor, all from the U.S.

Sergey Prokopyev and Oleg Artemyevof Roscosmos, both from Russia, complete the team of six..

Kapton tape, which can handle cold temperatures,.provided a temporary solution.

A long-term solution is being worked on and when complete, the crew will look for any further leaks.

Meanwhile the crew is not in danger as there are said to be “weeks of air left in the ISS reserves”.