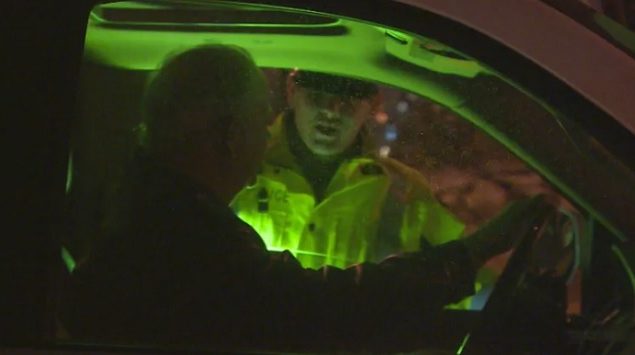 Police have a new test to determine whether someone is driving under the influence of cannabis, but lawyers question its value. (CBC)

As the recreational use of cannabis will be legalized in October 2018, the Canadian government has just approved a test to ensure people are not driving under the influence of the drug. But there are problems with the Drager Drug Test 5000 that have prompted lawyers to say police use of test will likely be challenged in court.

One problem is that recent studies suggest the test has a 15 per cent chance of returning a positive result even though the driver has not consumed cannabis and has no trace of the main psychoactive ingredient, THC. The positive result would give police the legal right to take the driver to the police station for further testing. While they would eventually be freed, lawyer Michael Spratt says the driver’s constitutional rights will have already been violated.

“In the meantime, they would be arrested, detained, have their car impounded and be legally obliged to accompany the police to the police station. And under threat of further criminal punishment obliged to provide a blood test.

“This is incredibly intrusive behaviour and behaviour that is not permitted under the Canadian Charter of Rights and Freedoms–our constitution.” 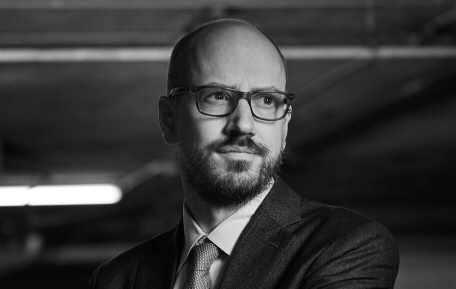 Lawyer Michael Spratt questions use of the new roadside drug test based on its accuracy, its limitations and drivers’ constitutional rights. (Jessica Deeks)

The roadside test also can render a false negative 15 times out of 100, meaning drivers who have consumed cannabis might not show it on the test and be freed.

Another problem, says Spratt, is that manufacturers of the roadside test suggest it operates between temperatures of four and 40 degrees Celsius. The temperature gets much colder than that that in many parts of Canada during the long winter months.

Police have other tools, says lawyer

Spratt says without this test, police already have the tools to stop drivers they think are a impaired.  If they see evidence of drugs in the vehicle, if driving was erratic, if the driver’s eyes are red or glassy, even if the driver fumbles when producing his or her driver’s licence, police can then ask for what is called a field sobriety test. For example, they could ask the driver to get out of the car and walk a straight line, toe to toe. If the driver fails the test, legally police can take him or her to the police station for a blood test.

Given that police already have tools to catch drug-impaired drivers, Spratt hopes the federal government will withdraw the Drager Drug Test 5000 that otherwise, will likely face challenges in the already overburdened civil and criminal courts.