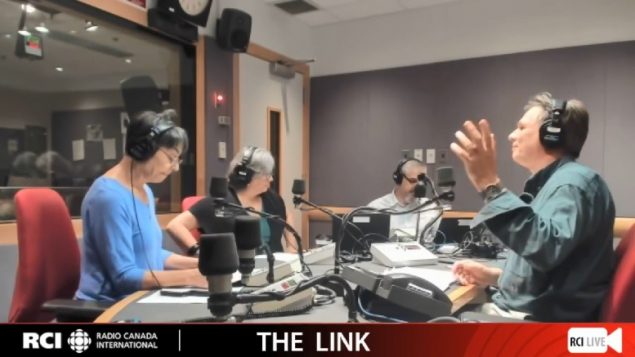 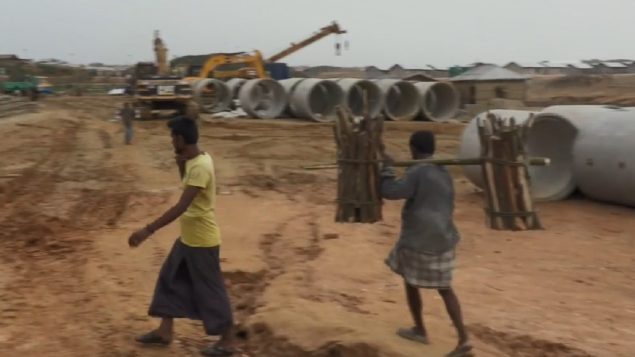 Video grab showing new improved housing situation in a Rohingya refugee camp thanks to international donations and the UN commission on refugees. (Development and Peace-Caritas)

Dominique Godbout  is the Humanitarian Programme Officer-Asia for the non-governmental organisation, Development and Peace-Caritas, based in Montreal.

She visits the show live via skype to talk about their recent visit to Bangladesh and the Rohingya refugee camp situation. 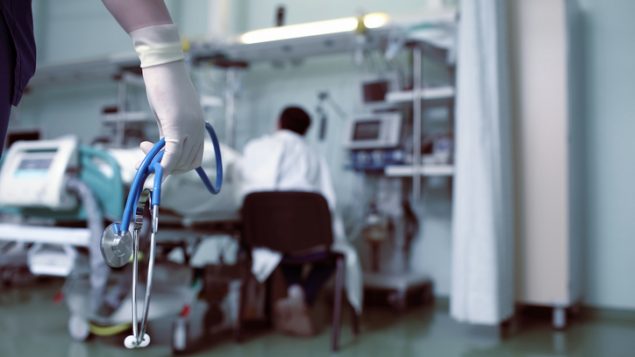 It’s not legal for recreational use just yet, but already hospitals are seeing cannabis overdoses. Apparently its because people aren’t smoking it, but consuming “edibles”, food laced with cannabis. While the effects of cannabis can be quickly felt when smoking, but there’s a delay in those effects kicking in when consuming, and perhaps people are eating more, thinking that the cannabis isn’t working. and end up eventually getting too much effect when psycho-active ingredient THC does start to kick in.

NAFTA trade talks- down to the wire 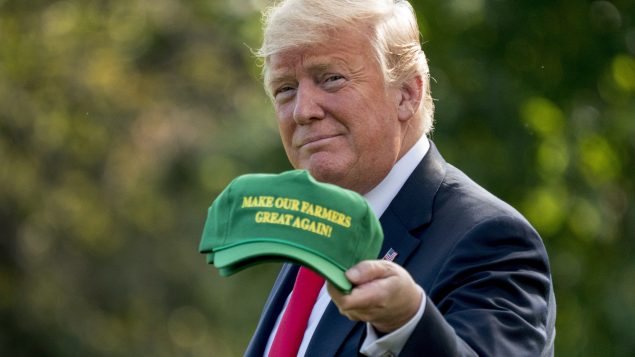 Trade talks continued as President Donald Trump hold up hats that read “Make Our Farmers Great Again!” on his way across the South Lawn before boarding Marine One at the White House in Washington today for a short trip to Andrews Air Force Base, Md., and then on to Evansville, Indiana, for a rally. (AP Photo/Andrew Harnik)

As we went to air on the show, the pressure was definitely on in the trade talks regarding the North American Free Trade Agreement. The U.S and Mexico had excluded Canada as they held separate talks to reach a tentative agreement. U.S President Trump then said Canada had until Friday to sign on or work out a deal with them, creating enormous pressure.

Mary Scott Greenwood is CEO of the Canadian American Business Council. And on Tuesday she expressed her optimism in this excerpt of a conversation with the Canadian Broadcasting Corporation.

Canada’s negotiator, Foreign Affairs Minister Chrystia Freeland told reporters today everyone is working hard towards an agreement. US President Trump appears to send mixed messages, saying if there’s no deal, he might impose tariffs on Canadian made cars, but also adding if there’s no deal with Canada today, then perhaps eventually