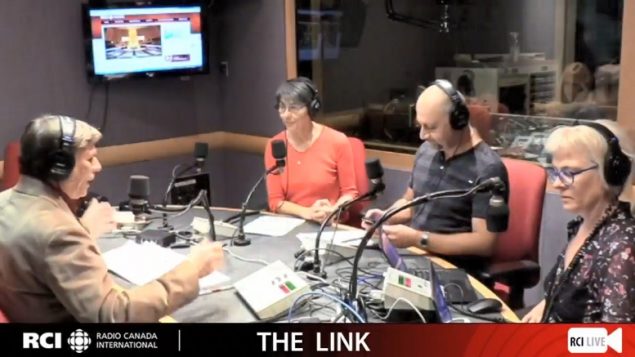 What does the UN general assembly do… Is the UN itself in trouble? 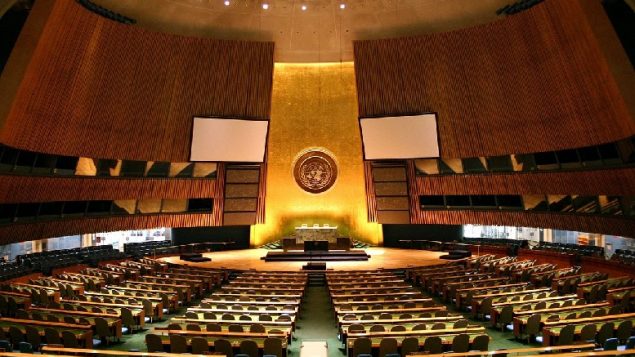 The General Assembly at the United Nations in New York City. The room is brimming with world leaders this week, but what does it actually accomplish? (Patrick Gruban-wikicommons)

A huge crowd of world leaders, diplomats and assorted officials gathered by the hundreds this week in New York City. It is for the 73rd session of the United Nations General Assembly. But one might ask what does all this expense and some would say grand-standing, accomplish? And what about the UN itself and its primary goal of world security?

Marc put those questions to Aurel Braun, professor of International Relations and Political Science at the University of Toronto and an associate of the Davis Center at Harvard University.

Did Trump snub Canada’s Prime Minister, or not? Who to believe 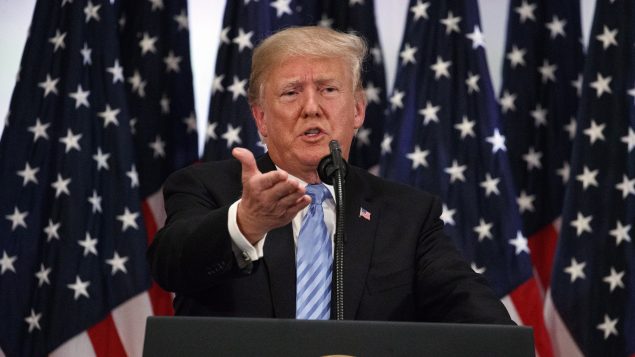 U.S President Trump said he rejected a meeting with Justin Trudeau during the U.N. gathering over Canada’s negotiating position at NAFTA trade talks. After an earlier meeting Trump had labelled the Canadian PM as “weak”. (Evan Vucci/Associated Press)

The leaders of Canada and the U.S. were both at the General Assembly meeting this week, and apparently Canada’s Justin Trudeau wanted to meet with U.S. President Donald Trump.

According to Trump, he turned down the offer, saying he was unhappy about Canada’s tariffs and negotiating at the NAFTA talks.

In an email to RCI, the Prime Minister’s Office said, “no meeting was requested” with no further comment.

Levon Sevunts looked into the situation. 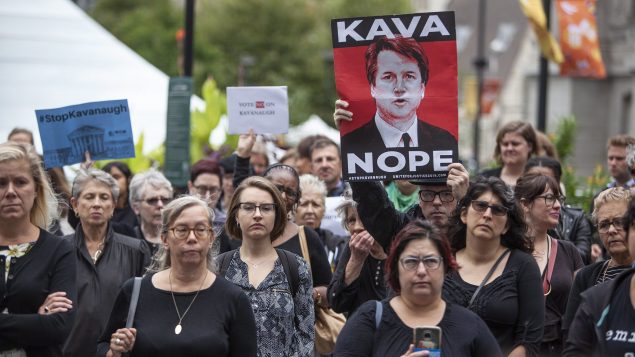 A crowd gathered on Sept. 24, 2018 in Philadelphia, U.S. to support Christine Blasey Ford. She is the woman who accused U.S. Supreme Court nominee Brett Kavanaugh of sexual assault.(Heather Khalifa/The Philadelphia Inquirer via AP)

North American news has been absorbed with the U.S. Supreme Court confirmation hearings for nominee Brett Kavanaugh. There are allegations that he is unsuited because of actions when he was a teenager in high school. These are allegations of attempted rape. However, no small part of the news has been in reaction to a tweet by U.S. President Donald Trump to the claims made by the alleged victim.

Many women have been angered by the tweet, which said if the alleged abuse was that serious, Christine Blasey Ford should have immediately contacted police who would have laid charges.

Lynn spoke with Dreeni Geer, director of Human Rights and Equity at Lakehead University in Thunder Bay, Ontario  about her initial reaction to Trump’s tweet.