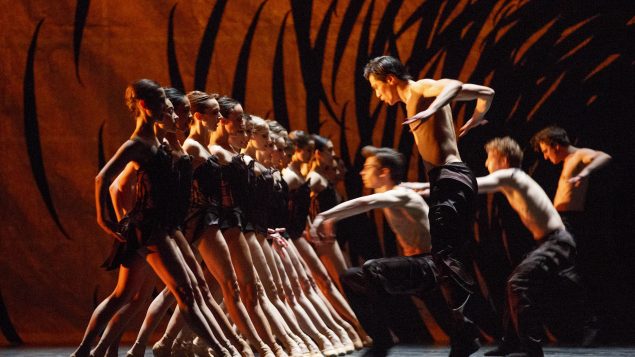 The National Ballet of Canada dazzled a sold-out audience in one of Moscow’s most prestigious venues during its first-ever tour of Russia on Monday.

The Nationla Ballet’s tour of Russia, a global ballet superpower that has given the world classics like Swan Lake, The Nutcracker and Sleeping Beauty, is part of the Context international dance festival organized by Russian prima-ballerina and choreographer Diana Vishneva.

Vishneva, the festival’s founder and art director, decided to forgo the traditional gala concert opening the sixth edition of what has become the most prestigious modern dance festival in Russia and instead gave the honour of opening the event to the National Ballet. 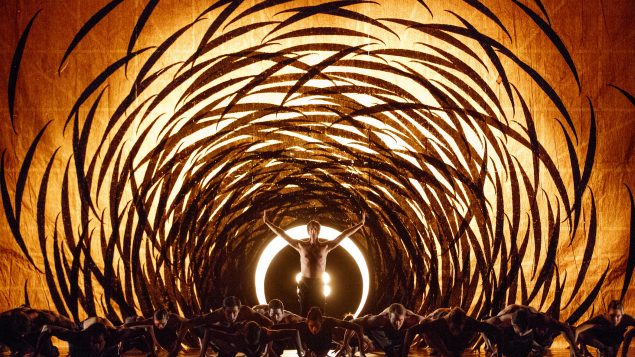 The company’s first performance from The Stanislavsky and Nemirovich-Danchenko Moscow Academic Music Theatre in Moscow was also livestreamed for free across the country by the Russian web giant Yandex, Russia’s equivalent of Google.

“This was a grandiose event, a truly historic event for the Russian dance,” Vishneva said in an interview with the Russian television channel Rossiya. 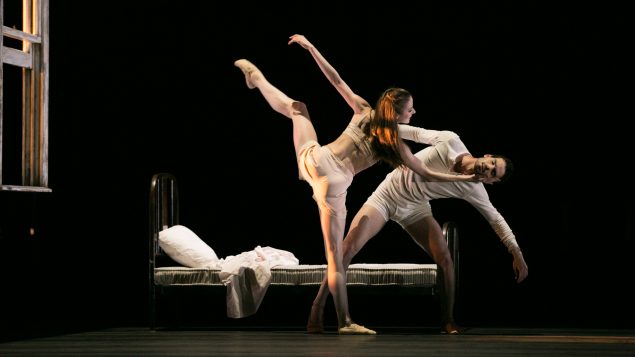 Kathryn Hosier and Félix Paquet in Being and Nothingness. (Karolina Kuras/National Ballet of Canada)

The company’s next stop is St. Petersburg, where it will perform at the world-famous Mariinsky II Theatre on Oct, 19.

Founded by Vishneva in 2013, the festival has presented works of the most renowned contemporary choreographers, including Martha Graham, Jiří Kylián, Maurice Béjart, Mats Ek, Marco Goecke and Aszure Barton.