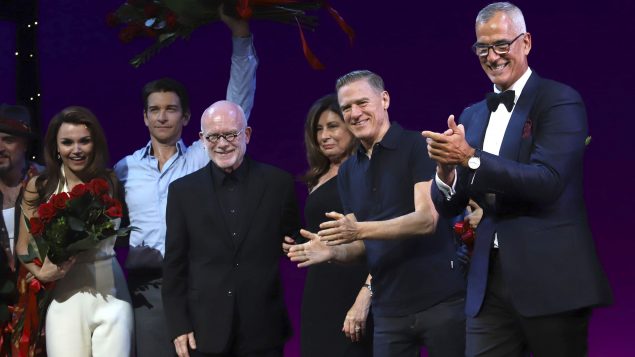 Bryan Adams, the Canadian rocker, is finishing up his world tour with some dates in eastern Canada in the new year, including a stop in Halifax, Nova Scotia on January 23, and Montreal on the 26th.

And his fierce fans will be happy to hear a new album will be released in 2019, the year he turns 60.

“You have to make your luck in this world”

But for now, the Kingston, Ontario born Adams is enjoying the kudos that come with a success on the great White Way.

In a recent interview with Tom Powers on the CBC radio show, “Q”, Adams talked about the challenge of moving into another song-writing mode.

“You have to make your luck in this world, so, I like the idea of having a project, and so that’s why I put myself forward” he told Powers, about the move into musical theatre.

“I like the idea, as a songwriter, of stretching yourself” he said.

“Broadway always seemed to me like the Holy Grail of songwriting”

“Broadway always seemed to me like the Holy Grail of songwriting” he told Powers, as he explained what motivated he, and longtime songwriting partner Jim Vallance, to “try out” for the job.

|It’s the idea of pushing the songwriting craft to another level” he said.

“Pretty Woman: The Musical” is on Broadway until June 2019. 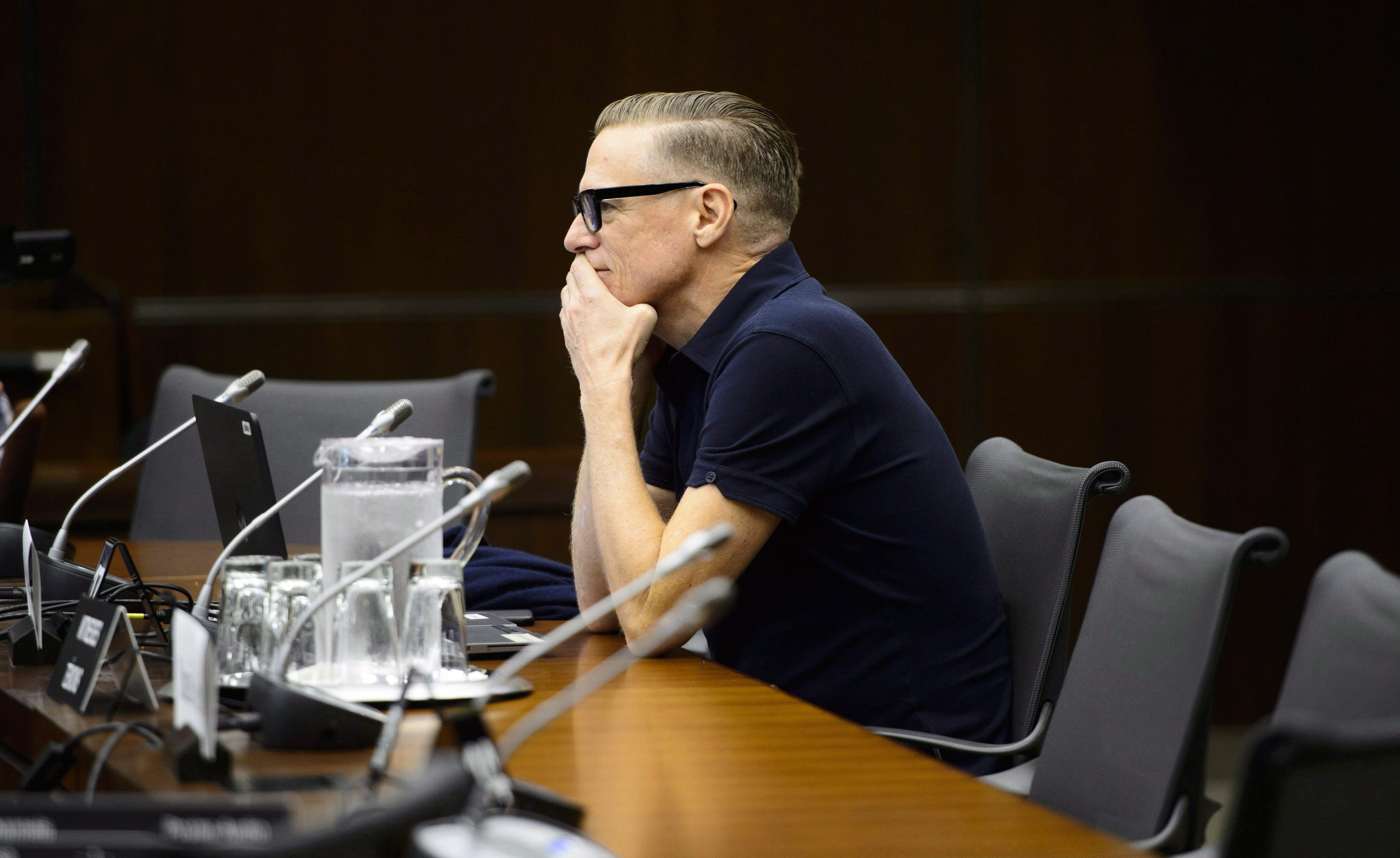 Canadian rock star Bryan Adams appears as a witness at a Standing Committee on Canadian Heritage in Ottawa on Tuesday, Sept. 18, 2018. THE CANADIAN PRESS/Sean Kilpatrick

Meanwhile, Adams, who has never shied away from political controversy, spoke out on behalf of Canada’s artistic community this fall, when he appeared before the Standing Committee on Canadian Heritage in Ottawa,

The artist who once railed against Canadian content rules for excluding his work for not being “Canadian enough” told the policy makers this year it was time for a change to Canada’s Copywright Act.

It currently grants companies rights to the work of, musicians, composers, authors and other creative producers, the power to retain the rights for 25 years following an artist’s death.

Adam’s made the case for an update that would grant companies rights until 25 years after signing an agreement. “I think we can do better in Canada.” he said.

In the United States, companies retain their rights for 35 years after signing.

“This would be a very big step in the right direction, to help composers and authors in Canada to own and control their work,” Adams told the assembled politicians in September.