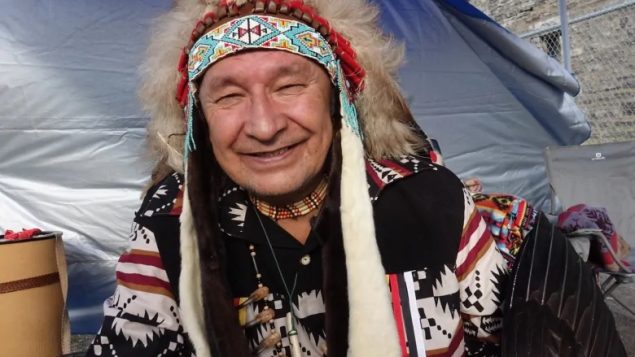 Algonquin Hereditary Chief Dominique Rankin, a new recipient of the Order of Canada, considers the promotion of peace and reconciliation his life's work: 'I say every day, "We are brothers and sisters. There is no difference. Your blood and my blood, is same colour."' (Giacomo Panico/CBC)

The latest appointments to the Order of Canada have been announced by Gov. Gen. Julie Payette, who herself is a member of the exclusive club that “honours people who make extraordinary contributions to the nation.”

The list of 103 new recipients, who include author Anne-Marie MadDonald and Olympian Beckie Scott, was unveiled at Rideau Hall on Thursday.

Recipients will be invited to accept their insignia at a ceremony to be held at a later date.

Created in 1967, the Order of Canada is one of  Canada’s highest honours and close to 7,000 people have been invested.