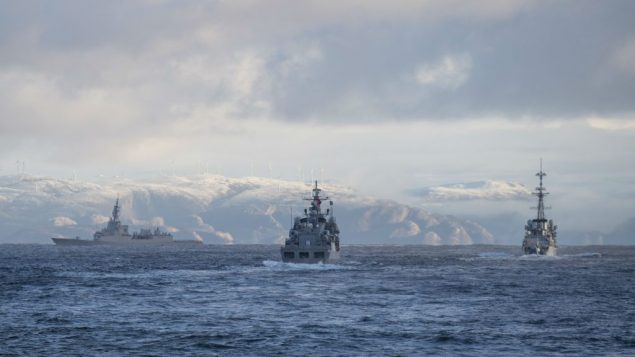 HMCS Ville de Québec is finally heading home after having spent nearly six months at sea in support of NATO operations in the Mediterranean and Northern Atlantic.

The Canadian frigate deployed from its home port of Halifax, Nova Scotia on July 18, 2018 as Canada’s naval contingent to Operation REASSURANCE, said the ship’s captain Commander Scott Robinson in an interview from the mid-Atlantic.

(click to listen to the full interview with Commander Scott Robinson)

(click to listen to the full interview with Maj. Erik Weigelin) 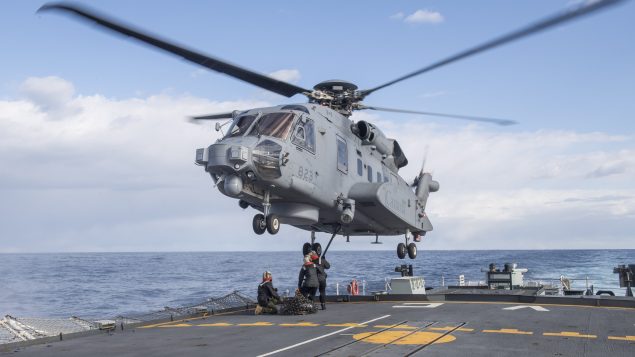 The frigate also joined 63 other NATO and allied warships for Exercise TRIDENT JUNCTURE 18 in the North and Norwegian Seas in what was the largest NATO exercise since the end of Cold War, Robinson said.

“Actually we had the privilege of being the force antisubmarine warfare commander,” Robinson said. “We looked after all that aspect of that area of warfare for countering ‘enemy’ submarines, which was quite a big responsibility.” 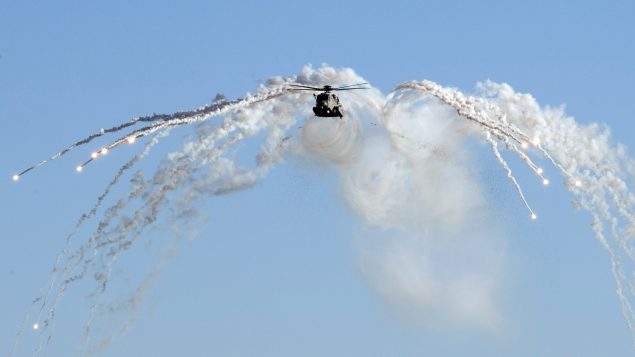 “Ville de Québec was part of the midlife modernization program that came under budget and was actually ahead of time,” Huebert said.

The deployment of HMCS Ville de Québec to participate in Trident Juncture also showed that the Canadian government is once again recommitting to these kinds of exercises in the North Atlantic, Huebert said.

“These NATO exercises quite frankly are designed to respond to an increasingly aggressive Russia,” Hueber said.

Over the course of the deployment, HMCS Ville de Québec conducted operational ports of call in 12 countries, Robinson said.

“It’s a great opportunity for the crew to see a part of the world that they would not have probably seen on their own,” Robinson said.

In Tunisia, the crew got to see ancient Carthage, in Algeria, they got to visit Roman ruins near the capital Algiers, and in Egypt, they got a chance to go to Giza to visit the pyramids, Robinson said.

And just before Christmas, when the frigate made a stop in Haifa, Israel, most of the crew got a chance to visit Jerusalem, he said.

But now the crew is now anxiously awaiting their return home to see families and get some rest before the next deployment, Robinson said.