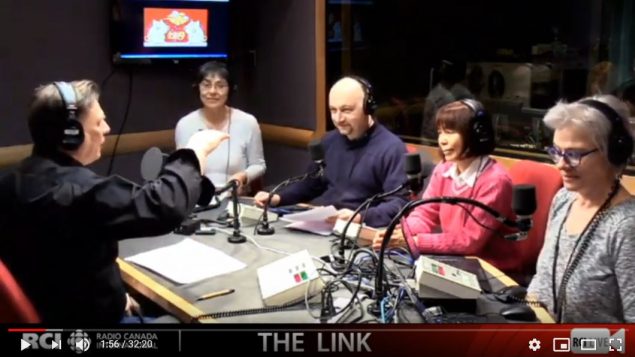 Your hosts Lynn, Levon, Marie-Claude, Marc(video of show at bottom) 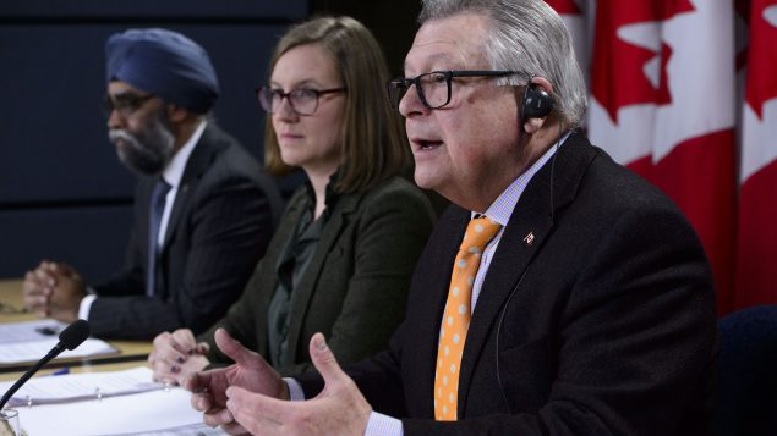 Minister of Democratic Institutions Karina Gould, along with the Minister of Public Safety and Emergency Preparedness Ralph Goodale, and the Minister of National Defence Harjit Sajjan, make an announcement regarding safeguards to Canada’s democracy and combatting foreign interference during a press conference in Ottawa on Wednesday, Jan. 30, 2019. (Sean Kilpatrick/THE CANADIAN PRESS)

Recent elections have been allegedly manipulated through cyber attacks and hacks presumably from foreign sources. Federal government ministers announced a series of measures this week to enhance security around elections, especially as Canada’s federal election is set for October of this year.

These include taking proactive measures to combat foreign interference, enhancing citizen preparedness, improving coordination between Canada’s security agencies and calling on social media platforms to take “actions to increase transparency, authenticity and integrity on their systems.”

Teenagers not getting enough sleep, why? 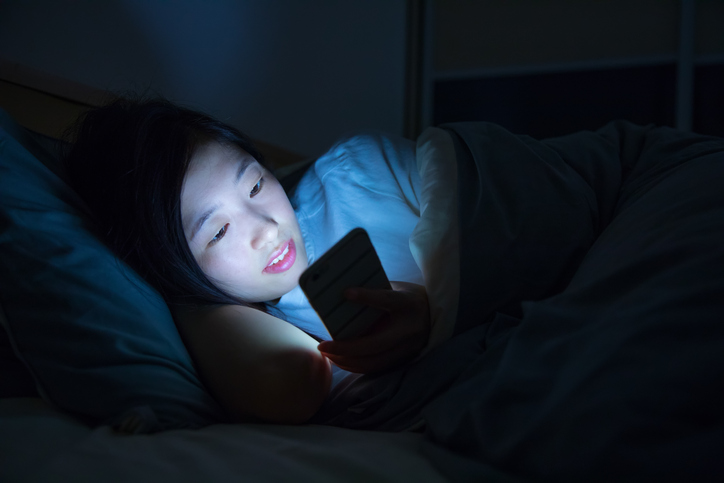 Electronic devices are a powerful distraction for adolescents who should be sleeping, say doctors. (iStock)

Sleep is important to all of us, but teens need at least eight to ten hours a night.  Less than that and their learning ability is lessened and it may affect them psychologically.

Part of a bigger set of issues, is that of electronic devices, which experts say should be kept out of the bedroom. Also “catching up” on weekends with extra sleep really doesn’t work all that well.

Lynn spoke with Dr. Christopher Winter who explains why sleep is so important for teens and what the obstacles are to them getting enough of it.

No need to recycle plastics, re-use them instead: LOOP 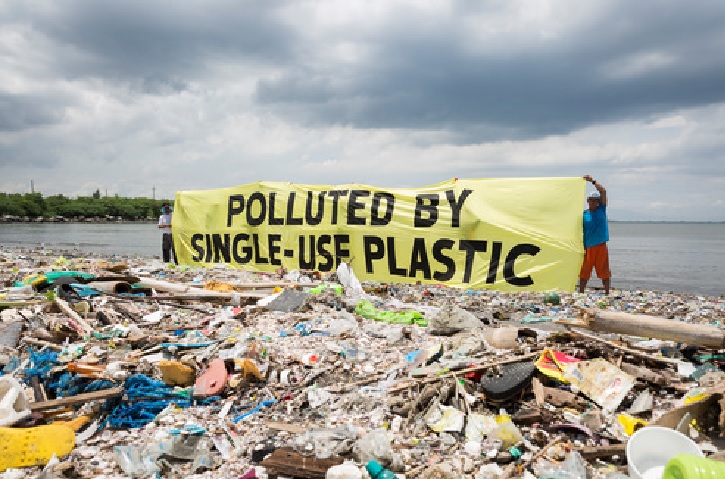 (Freedom Island Waste Clean-up and Brand Audit in the Philippines Sept 14,2017.)
A new idea is to avoid waste and garbage, and even the recycling of plastic, by creating a programme of refill and reuse of plastic containers called “LOOP” (photo Greenpeace)

A new pilot programme is about to begin in an effort to stop throwing out plastic containers, or even trying to recycle them.  Studies have shown that only about ten per cent of plastics are recycled and the rest end up in one form or another in the environment such as landfills, or in the ocean.

The new concept is called LOOP. It has major international companies on board who will sell their products on line. They are sent to consumers who will place the empty containers in a bin by the door where LOOP will have them picked up and returned to the companies for refill and resale, thereby eliminating waste.