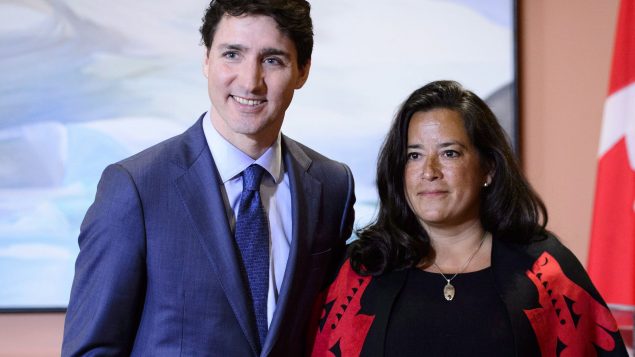 With less than nine months left before the federal election, Prime Minister Justin Trudeau’s Liberal government is facing a potentially devastating scandal after the sudden resignation of the only remaining Indigenous cabinet minister.

Jody Wilson-Raybould resigned from the federal cabinet Tuesday, amid unanswered questions about whether the Prime Minister’s Office had attempted to pressure her to help Quebec-based engineering giant SNC-Lavalin avoid criminal prosecution over allegations of multimillion bribes to secure contracts in Libya.

Questions about tensions between Wilson-Raybould and the prime minister’s aides began to swirl last months after she was moved from the portfolio of justice minister to veterans affairs in the latest cabinet shuffle, a move that was interpreted by many observers as a demotion.

Trudeau has denied Wilson-Raybould, the first Indigenous person to hold the prestigious justice portfolio, was pressured to instruct the director of public prosecutions to negotiate a remediation agreement with SNC-Lavalin rather than pursue a criminal trial. 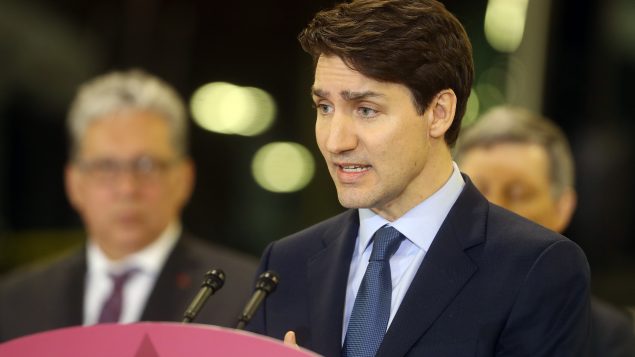 Speaking to reporters in Winnipeg, Trudeau said that he was “surprised and disappointed” by Wilson-Raybould’s decision to step down.

The Liberal government is facing growing pressure from within and from opposition parties to address allegations of interference by the PMO in the SNC-Lavalin file made by a report in the Globe and Mail newspaper.

“In regards to the matter of SNC-Lavalin, let me be direct: the government of Canada did its job and to the clear public standards expected of it,” Trudeau said Tuesday. “If anybody felt differently, they had an obligation to raise that with me. No one, including Jody, did that.”

The House of Commons justice committee is expected to decide today whether to investigate allegations of undue political arm-twisting by the prime minister’s aides.

Wilson-Raybould, who in her capacity as justice minister was also the attorney general of Canada, has refused to provide any details on the matter, citing attorney-client confidentiality.

If Justin Trudeau is innocent, if he has nothing to hide, he should have no problem waiving privilege & having his officials testify at committee. Canadians deserve answers and Canada’s Conservatives are going to fight to get them the answers they deserve. https://t.co/unGOabjkmX

Trudeau said that he’s consulting with the newly appointed Justice Minister David Lametti on whether the he can waive attorney-client privilege and reveal details of his conversations with Wilson-Raybould on the SNC-Lavalin case.

The cloud surrounding Wilson-Raybould’s resignation also threatens to undermine progress towards Indigenous-Crown reconciliation, one of the cornerstone policies of the Trudeau government.

The Union of B.C. Indian Chiefs and Manitoba Keewatinowi Okimakanak Grand Chief Garrison Settee say the situation is a step backwards on the road towards reconciliation while National Chief Perry Bellegarde of the Assembly of First Nations says he is very concerned about the many unanswered questions around her departure from cabinet.

Treasury Board President Jane Philpott, one of Wilson-Raybould’s closest allies in cabinet, posted a tweet noting how much she learned from Wilson-Raybould about Indigenous rights and justice.

You taught me so much – particularly about Indigenous history, rights and justice. I’m proud of the laws we worked on together – C14 (assisted dying), C37 (harm reduction), C45 (public health approach to cannabis) and so much more. I know you will continue to serve Canadians. pic.twitter.com/veQ0ATPcz1

Wilson-Raybould also received support from John McCallum, a veteran Liberal politician, who was fired from his position as Canada’s ambassador to China last month after making controversial comments about the arrest in Vancouver of a top Huawei executive that unleashed a diplomatic showdown with Beijing.

You two were a great team, esp on assisted dying. https://t.co/b2QWCHLkon