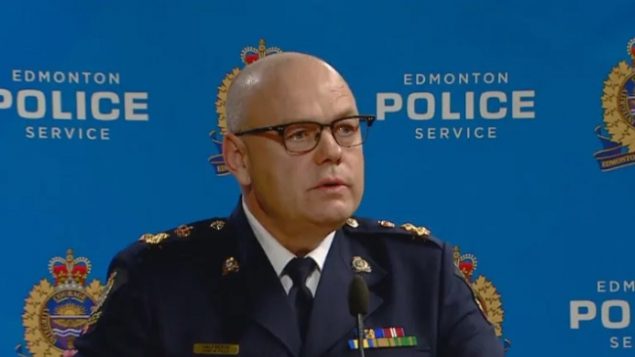 The chief of police of the western city of Edmonton has formally apologized for wrongs committed against the LGBTQ2+ community. Chief Dale McFee extended the apology to members of the lesbian, gay, bisexual, trans, queer and two-spirited community both in the public and within the police service itself.

“Our actions caused pain. They eroded trust. They created fear. They caused members of the public and our service alike to feel unsafe on their own streets, in their workplaces and sometimes in their own homes,” said McFee. 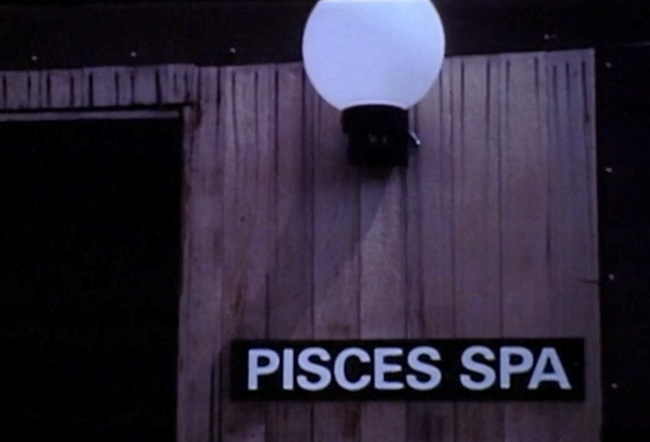 In 1981, Edmonton police raided a downtown bath house and arrested about 60 people. (CBC)

Among the actions that eroded trust with the police, in 1981, police officers raided a downtown bath house and arrested 60 people. Police also often outed gay men by releasing their names and the information was later published in newspapers.

McFee said his apology was part of “an ongoing reconciliation process.” He asked people to go to a dedicated website to share their stores and help change the relationship between the police service and the LGBTQ2+ community.

A similar apology was issued by the Calgary Police Service in 2018 and in 2016, Toronto’s Police Chief Mark Saunders apologized for raids on bath houses that took place in 1981.