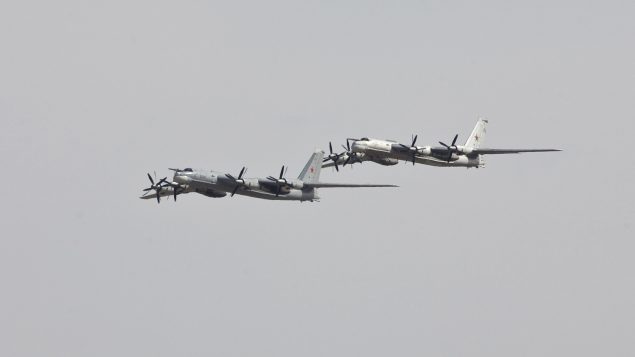 The U.S. military scrambled five aircraft on Monday to intercept two groups of Russian warplanes that flew in opposite directions off the coast of Alaska but never entered the U.S. sovereign airspace, officials with the bi-national North American Aerospace Defence Command (NORAD) said Tuesday.

Two additional Raptors were scrambled to intercept and accompany another group of two Russian Bears and two Su-35 fighter jets flying in the opposite direction, Hillier said. 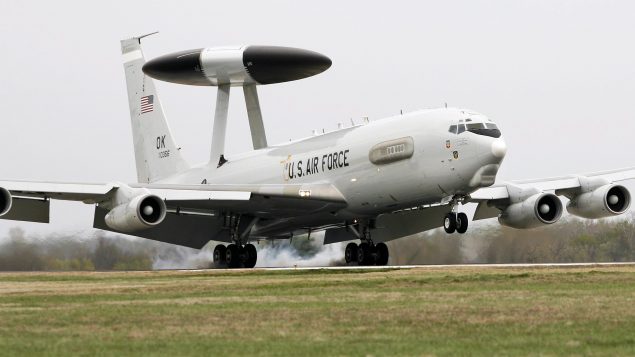 The interaction between Russian and U.S. air crews was “safe and professional” and the Russian planes remained at all times in international airspace, Hillier said.

The Russian aircraft did not enter the Canadian Air Defence Identification Zone (ADIZ) in the Arctic and no Canadian fighter jets were involved in the intercept, he added.

According to international law, a country’s sovereign airspace extends 22 kilometres from its coastlines. The ADIZ off Alaska extends more than 300 kilometres from the shore.

During the Cold War, such intercepts over the Arctic were regular events, however, following the collapse of the Soviet Union, cash-strapped Russia drastically reduced its strategic bomber air patrols.

In recent years, with tensions between Russia and the West mounting in other areas of the world, Moscow has increased the number of patrols by its Bears that have been modernized and outfitted to carry long-range nuclear-tipped cruise missiles.