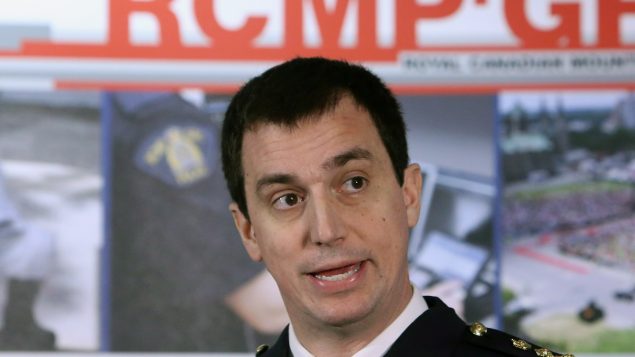 A high-ranking official with the Royal Canadian Mounted Police (RCMP) has been appointed as the United Nations Undersecretary General for Safety and Security, UN Secretary General António Guterres announced Thursday.

“Mr. Michaud brings to the position a wealth of experience in directing national and international security programmes and initiatives, coupled with extensive knowledge and hands-on experience in the management of significant physical, financial and human resources,” said a UN press release.

The Federal Policing Program, which Michaud has led since 2016, is primarily responsible for investigating the most sophisticated criminal activity that impacts Canada and Canadians internationally, including transnational organized crime and national security, according to the press release.

As the first commanding officer of the RCMP’s National Division, Michaud was also responsible for providing protective policing services in the federal capital of Ottawa, including security for the Canadian Parliamentary Precinct, the Prime Minister of Canada and other Canadian executives and foreign dignitaries, according to his official biography.

He is also a graduate of the Harvard Kennedy School Executive Program in National and International Security and McGill University’s Executive Development Program.