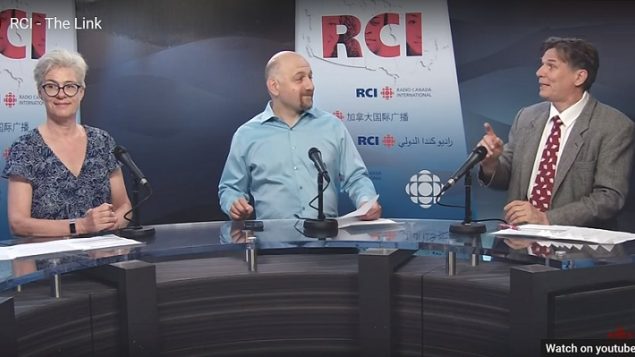 Your hosts, Levon, Marie-Claude, Marc  (video of show at bottom) 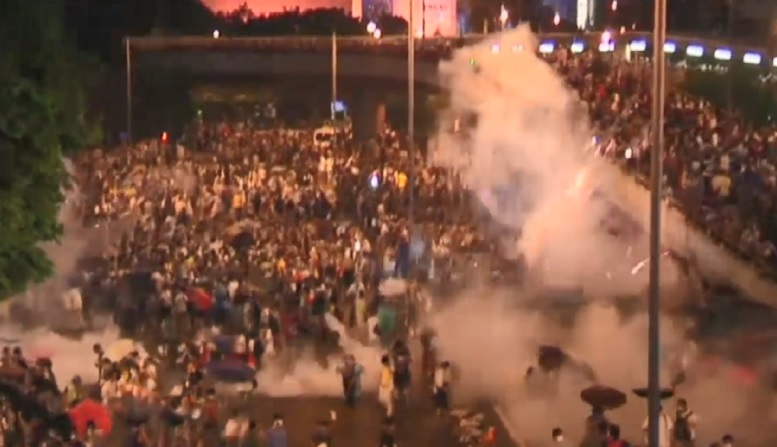 Protesters on the streets again last night in central Hong Kong. (via CBC)

In the past few days, hundreds of thousands of Hong Kong residents have taken to the street to protest a law proposed the the region’s top politician, Carrie Lam.  That would enable extradition to mainland China.

Many feel this is another attempt to whittle away at the 50 year agreement to allow Hong Kong its own legal and political system which was part of the deal when Britain returned the colony to China.

Andrea Chun, originally from Hong Kong, is a Canadian lawyer and commentator on Hong Kong affairs. Marc spoke to her about the 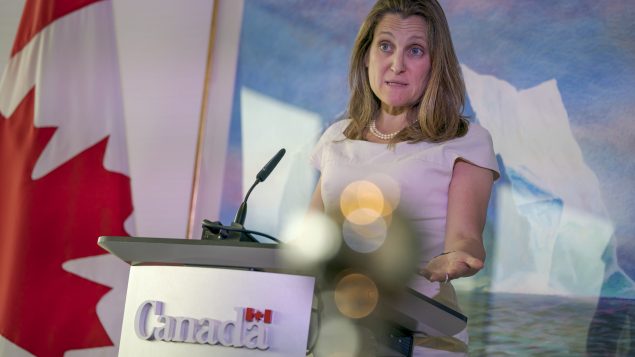 Tensions continue between Canada and China over Canada’s detention of Huawei executive Meng Wanzhou. Detained in Canada on an extradition request by the U.S., she is under house arrest in one of her two Vancouver mansions.

Canadian diplomats in China were able to visit two Canadians arrested there on charges of being a threat to state security. This is widely believed to be a retaliation tactic by Beijing, along with other measures to stop and slow down Canada’s agricultural trade with China.

China has also snubbed Canadian requests for talks on the issue.

Canada’s Foreign Affairs Minister Chrystia Freeland was in Washington trying to get some help from the U.S. in this standoff.

Canadians and online news: lots of trust but little willingness to pay 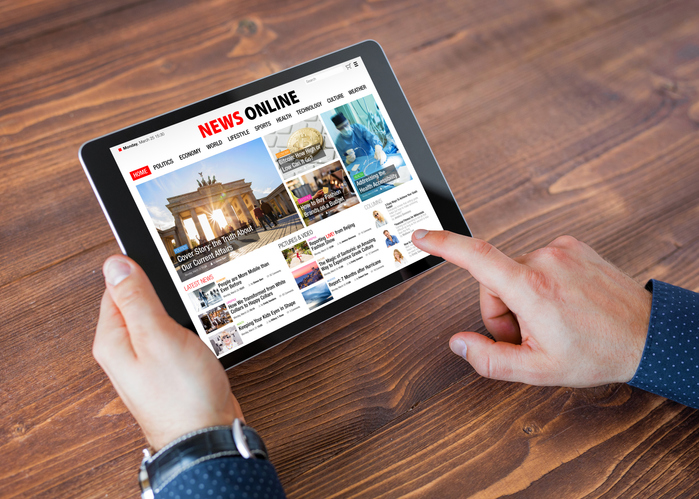 A new report suggests that 44 per cent of Canadians use mainly online media to access news and 70 per cent take steps to check its accuracy. (iStock)

It seems a majority of Canadians trust online news sources most of the time. An international survey of 38 countries showed Canadians in the top five when it comes to trusting online news.  When it comes to content, Canadians are at the top of the list in saying it helps them understand goings on in the world.

But, reliable online content costs money and only a small percentage of Canadians are willing to pay for their news.

Lynn spoke to Prof.Colette Brin, head of media studies at Laval University and a contributor to the report.