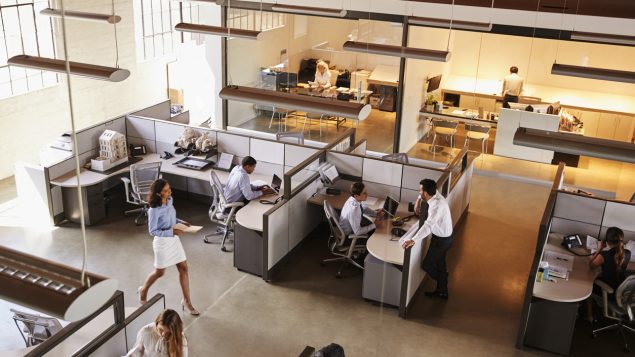 A new report indicates that many people who identify with a specific diversity group still face much discrimination in the workplace. (iStock)

Plenty of Canadians still face discrimination on the job

A new survey suggests that 30 per cent of Canadians who identify with a specific diversity group have experienced at least one incident of discrimination while working at their current job.

The survey found that 33 per cent of women said they had encountered at least one discriminatory incident, as did 33 per cent of LGBTQ people and 34 per cent of those who identify as people of colour.

The poll, commissioned by the Boston Consulting Group’s Centre for Canada’s Future, found that the percentage was higher for Indigenous respondents at 40 per cent and for those with a disability at 41 per cent. 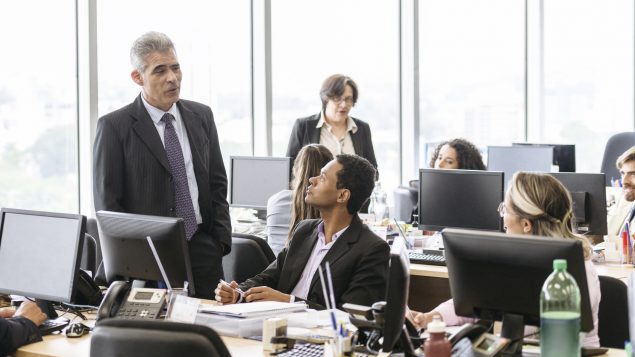 The survey found that 33 per cent of women said they had encountered at least one discriminatory incident at their current job, as did 33 per cent of LGBTQ people and 34 per cent of those who identify as people of colour. (iStock)

“It’s probably not what most Canadians would feel comfortable with in terms of how we think about the inclusivity of our culture, of our society, and our workplaces. So we think there is a lot of work to do still.”

DasGupta told CP that Canada fared better than similar countries when it came to obstacles to diversity and inclusion in recruitment, retention, advancement and leadership commitment at their companies.

BCG’s Centre for Canada’s Future, the a non-profit arm of the consulting company, surveyed 5,082 working Canadians at companies with more than 1,000 employees in a variety of industries and roles April 10 to May 1.