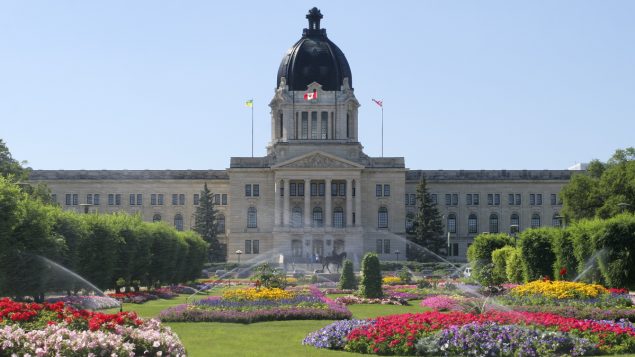 Criminal record checks will be required for people who want to change their name in the Canadian province of Saskatchewan.

According to a press release, Saskatchewan becomes the first province that can reject a name change due to certain criminal offences.

More than 20 offences will prohibit a person from getting their name changed in the province. Any offense that requires a registration in the National Sex Offender Registry, which includes sexual assault, and sexual violence, would deny a person the ability to change their name.

“These changes are about helping to protect the most vulnerable in our society,” Justice Minister and Attorney General Don Morgan said in a press release. “We don’t believe sexual offenders should be able to change their name to avoid public disclosure and scrutiny.”

The order to make changes to the Change of Name Act,1995, was approved about a month ago.

If a person has no criminal record, they will still be able to change their name.

However, anyone with a criminal record, unrelated to the offenses that require a registration in the National Sex Offender Registry, then the person will have to provide their fingerprints, and be subject to further criminal record checks that show what their offences were.