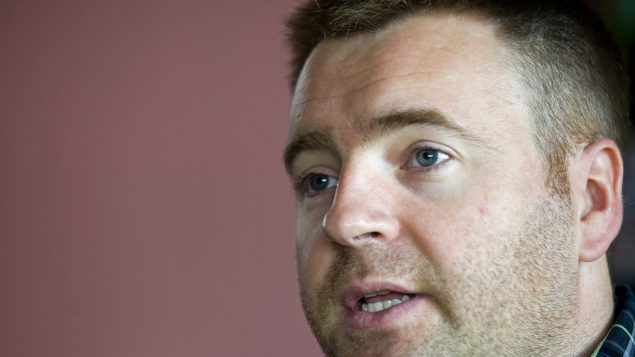 Director of Ubisoft Canadian studios resigns amid allegations against employees

Yannit Mallat, the director of Ubisoft’s Canadian studios, resigned from his position effective immediately on Saturday evening, according to a press release from the video game developer and publisher.

“The recent allegations that have come to light in Canada against multiple employees make it impossible for him to continue in this position,” the statement said.

Serge Hascoët, the chief creative officer, and Cécile Cornet, Ubisoft’s global head of human resources have stepped down from their roles in the company, as well.

Ubisoft, though based in Paris, France has a huge presence within Canada and its video game industry. Throughout the recent weeks many allegations of inappropriate behaviour including sexist behaviour, abuses of power, and harassment have been made throughout the company.

“Ubisoft has fallen short in its obligation to guarantee a safe and inclusive workplace environment for its employees. This is unacceptable, as toxic behaviors are in direct contrast to values on which I have never compromised — and never will,” Yves Guillemot, the chief executive officer and co-founder of Ubisoft, said in a statement. “I am committed to implementing profound changes across the Company to improve and strengthen our workplace culture.”

Earlier this month, Maxime Beland, Ubisoft’s vice president of editorial resigned in response to complaints that were made against several company executives.

The changes are a part of a set of initiatives Ubisoft announced on July 2 to foster an environment that reflects Ubisoft’s values and that is safe for everyone in the company.