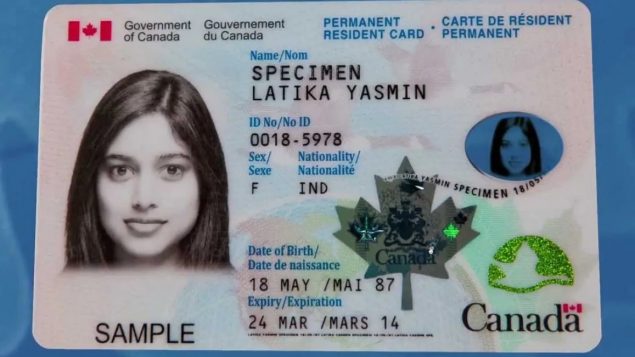 Several thousand immigrants recieved their permanent resident card in May as processing begins to ramp up once again in spite of COVID. (Govt of Canada)

The arrival of COVID-19 in Canada caused immigration processing to come a near halt, but the latest figures from Canada’s immigration department showed numbers of immigrants accepted increased significantly in May from the previous month.

Immigration, Refugee and Citizenship Canada (IRCC) says that in a normal typical month between 25,000 and 35,000 applications are processed and people are given permanent resident status.

This year began fairly normally, but the arrival of COVID-19, with travel restrictions and various closures and slow downs in government departments greatly reduced processing.

Camada Vias’s website indicates figures for May show 11,000 immigrants were accepted   It also indicates the top five originating countries were India, China, the Philippines, the U.S. and Nigeria. 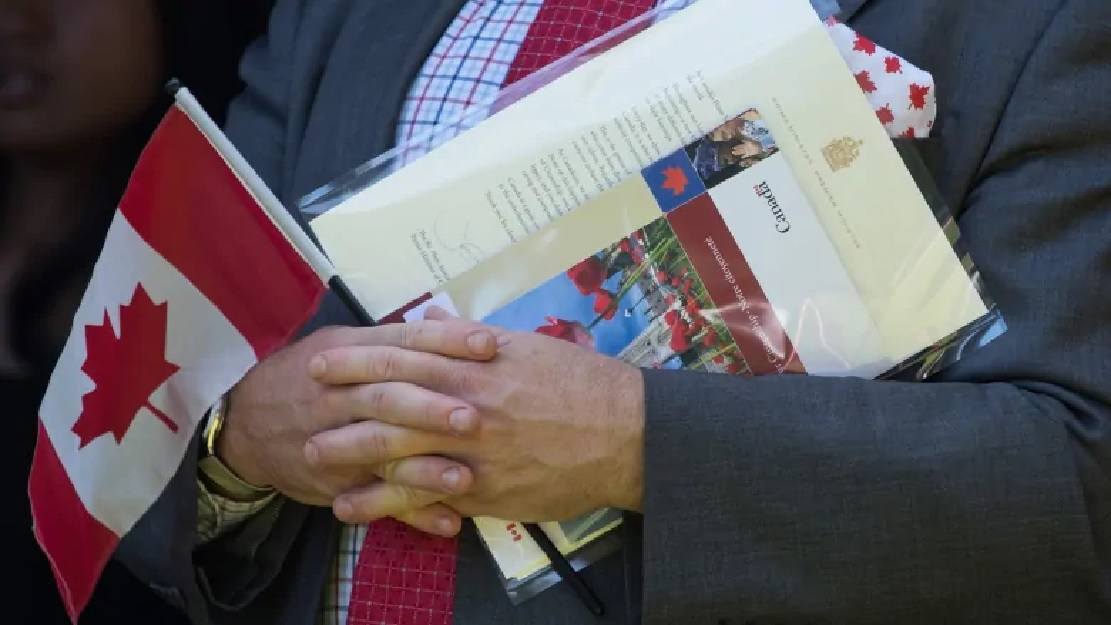 A new Canadian holds a Canadian flag, their citizenship certificate and a letter signed by Prime Minister Justin Trudeau as they sing O Canada after becoming a Canadian citizen, during a Canada Day citizenship ceremony in West Vancouver on Monday, July 1, 2019. Permanent resident status is often the first step towards full citizenship (Darryl Dyck/The Canadian Press)

The new figures seem to indicate that the immigration department is slowly returning to pre-COVID ability to process claims.

More processing is expected to increase during the summer and following months.