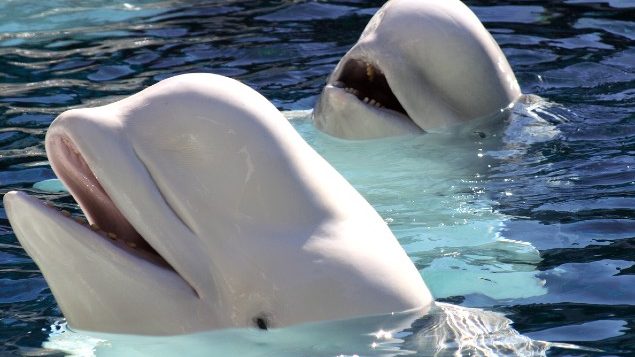 Beluga whales are listed as endangered in Canada and are among many marine mammals adversely affected by noise. (iStock)

Underwater noise can affect whales’ hearing, their ability to find prey, navigate effectively and communicate with each other. It can also create stress. The government of Canada recognizes this and already has an action plan to mitigate the risk to marine species in the estuary of the St. Lawrence River. Now, it has announced a $2.5-million contribution to a new research station to study quiet vessel solutions and to measure the effectiveness of innovations such as new propeller designs, vessel maintenance practices and new hull coatings designed to reduce underwater noise.

The St. Lawrence River links the Atlantic Ocean with the Great Lakes in the heart of North America. It is a major shipping artery and is also used by service, passenger, recreational and fishing vessels. The estuary is used by whales listed under the Species At Risk Act including the beluga whale, the blue whale, the fin whale and the right whale. 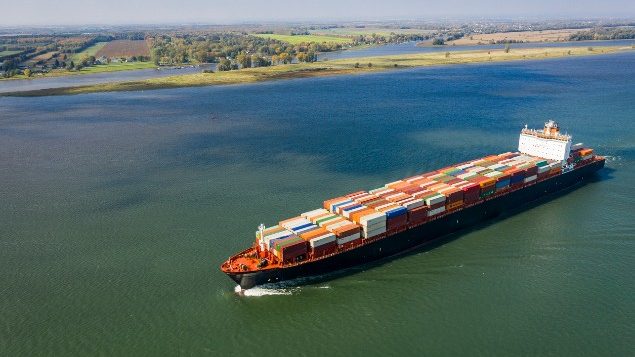 There are shipping vessels and many other kinds of vessels that make noise in the St. Lawrence River. (iStock)

Research station will monitor underwater noise and its effects

The Canadian Government has finalized an action plan to reduce the impact of noise on marine mammals at risk in the estuary. As part of the plan, it will contribute to the research station which is a joint venture involving the ISMER institute at the Université du Québec at Rimouski, Innovation maritime, Multi-Électronique and OpDAQ Systèmes, and several Canadian ship-owners.

The research station will collect information by use of underwater hydrophones anchored to the sea bed and connected to telecommunication buoys in the shipping corridor near Rimouski, Quebec. The information will be used to address the impacts of underwater vessel noise on the environment and to study how to mitigate it.

“Acquiring new knowledge about the noise generated by marine shipping is important for the protection of marine mammals in the St. Lawrence,” said Guillaume St-Onge, Director of ISMER, and  Sylvain Lafrance, Director, Innovation maritime in a statement. “The data from the new marine acoustic research station will make it possible to develop concrete solutions to reduce noise impacts and promote sustainable cohabitation in this exceptionally diverse marine ecosystem.”

Beluga whale live mainly in Arctic waters but there is an isolated population in the St. Lawrence Estuary and Gulf of St. Lawrence. Its population was estimated at just under 900 in 2012. The main threats to its recovery are contaminants, human disturbances including noise, reduced prey availability and quality and other habitat disturbances and degradation. 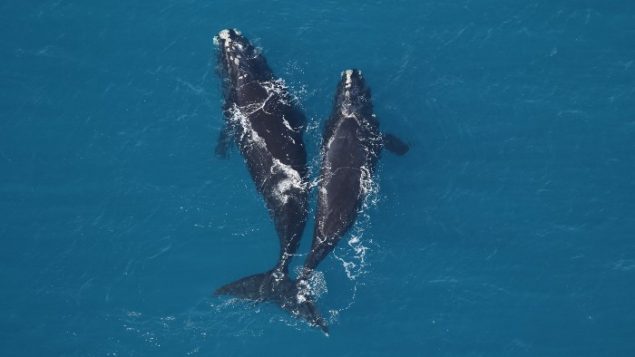 Other whales affected by noise

The blue whale is the largest animal to ever have existed on Earth. It comes into the St. Lawrence to feed between May and December. The size of the population is not known but is estimated to only be a few hundred individuals. The main threats to it are noise and changes in the availability of prey.

The fin whale also comes into the St. Lawrence especially to feed in the summer months. A survey in 2007 estimated the population in the Gulf and Estuary at about 330. The highest threat to this animal is noise from shipping, seismic exploration, military sonar, coastal and offshore development.

The right whale sometimes comes into the St. Lawrence Estuary in summer. The population is estimated at 411 and the main threats to it are collisions with ships and entanglement in fishing gear, as well as activities that produce noise.