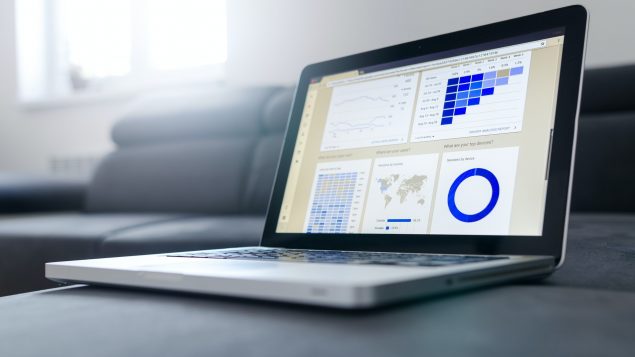 Data plus news will become a new norm of journalism in the near future. Photo by Lukas Blazek on Unsplash

The Washington Post says it has hired a veteran data journalist from The Associated Press to establish and lead a new department dedicated to data journalism.

Meghan Hoyer will lead data projects and act as a consulting editor on data-driven stories, graphics and visualizations across the newsroom, The Washington Post top executives said in a press release on Dec. 1.

Data journalism is a hot spot in the news industry within the last several years, it has attracted the attention of newsrooms around the world. Data journalism combines data analysis and news, relatively, it is still an unfamiliar area for most journalists. 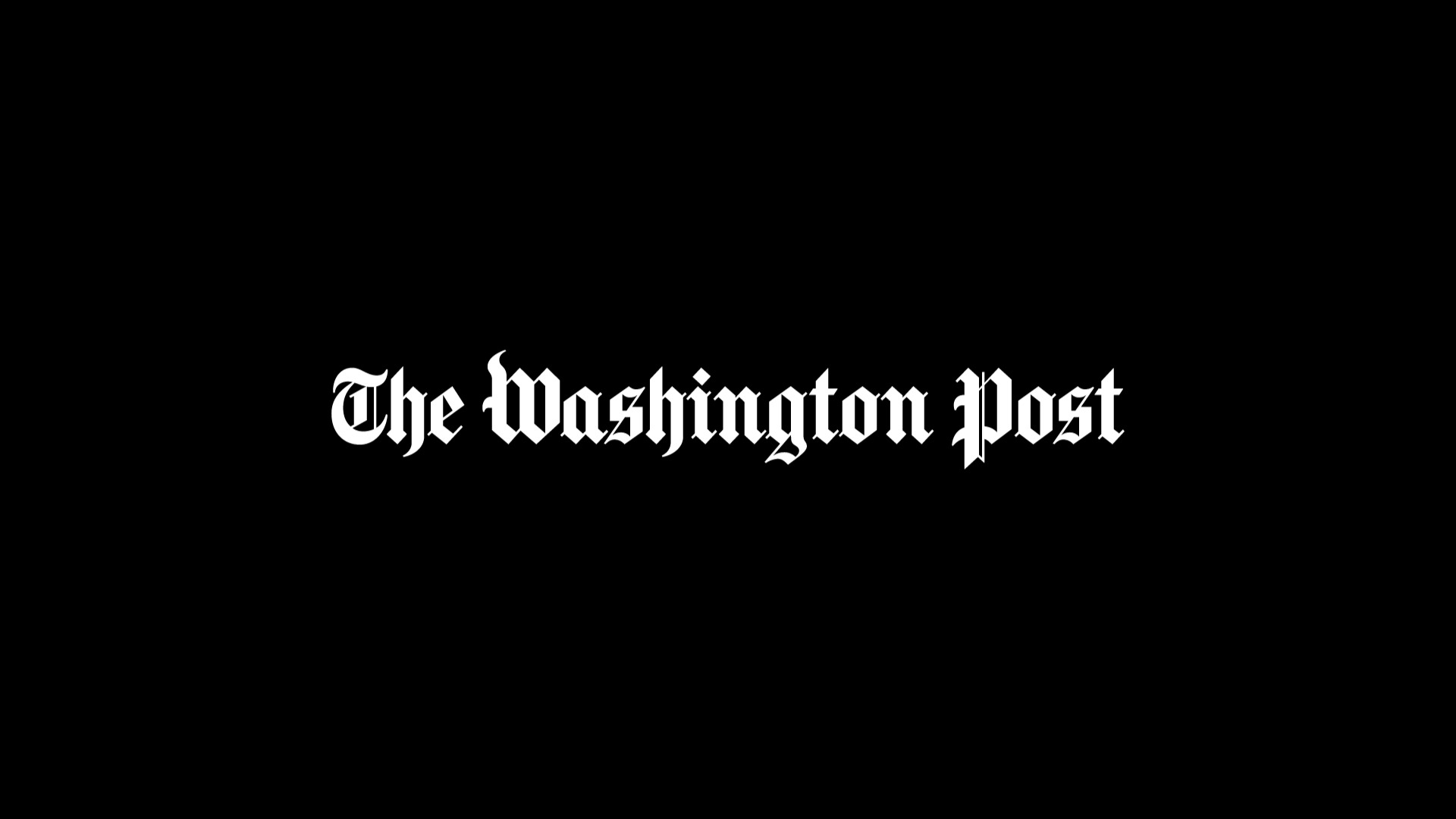 Data journalism no longer highlights the traditional news narrative, it stresses more on data analysis and technology. Old contents can be rediscovered with the involvement of data and new types of story/report may be invented with new perspectives. In addition to the almost infinite possibilities brought by artificial intelligence, we can expect that data plus news will become a new norm of journalism in the near future.