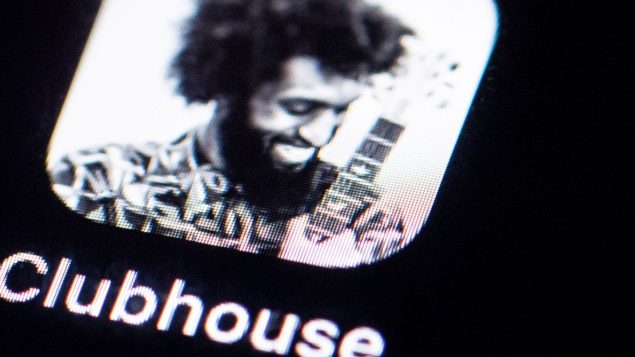 Clubhouse allows the audience to go direct to the opinion leader they perfer. (Photo: Clubhouse)

According to new data from the mobile data and analytics company App Annie, the global downloads of the audio-chat social app Clubhouse have topped 8 million, despite it being still in the phase of pre-launch and invitation-only.

Starting from February, Clubhouse has obtained worldwide attention and its users have been growing at an accelerating speed. As of Feb. 1, 2021, it had 3.5 million global downloads, but by Feb. 16, it had reached 8.1 million downloads. 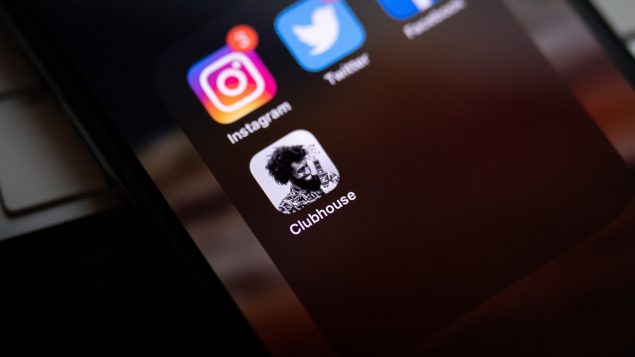 The data from App Annie shows 2.6 million downloads of Clubhouse come from the U.S., which also means 2/3 of downloads are from outside of the U.S. This demonstrates the fast-growing popularity of this app in other countries.

In the U.K., Germany, Japan, Brazil, and Turkey, Clubhouse is gaining attention rapidly too.

Facebook is reportedly developing a similar audio social app to face the threat of Clubhouse. Meanwhile, thanks to the craze of Clubhouse, other audio social apps, for example, Quilt, Dizhua, Tiya, and Yalla are also being widely noticed, enjoying the unprecedented users’ growth and the warm embrace of venture capitals.

In 2020, social apps achieved their best performance ever. The ongoing pandemic makes people crave for distanced socialization for a sense of community. App Annie’s data shows the total downloads of social network apps reached more than 9.6 billion and people spent 45 percent of their mobile time on them.