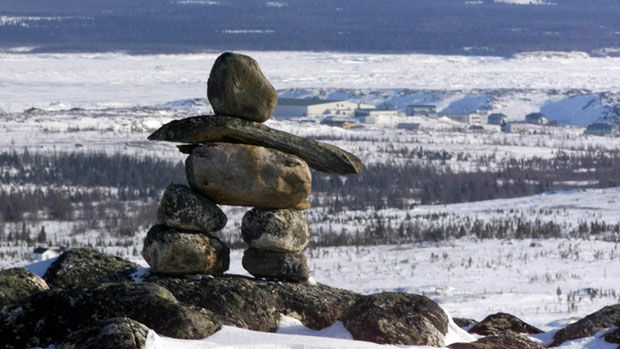 A sampling of some of the most read stories on Eye on the Arctic this week.

China’s increased interest in the Arctic grabbed headlines across the country this week after an address from Zhang Junsai, the Chinese ambassador to Canada, in Montreal, Quebec. Zhang reiterated China’s desire for an increased role on Arctic issues. China is seeking permanent observer status on the Arctic Council, but not every member country is in favour. Canada chairs the council as of 2013.

The Alaska Northern Waters Task Force has issued a series of recomendations to assert the United States, and Alaska’s, presence and importance in the North.

Denmark’s appointment of Klavs A. Holm as Arctic Ambassador representing Denmark, Greenland, and the Faroe Islands and coordinating Denmark’s Arctic strategy is examined.

The Sami, the indigenous people of Sweden’s Arctic, organize a mining protest against development ion their traditional lands.