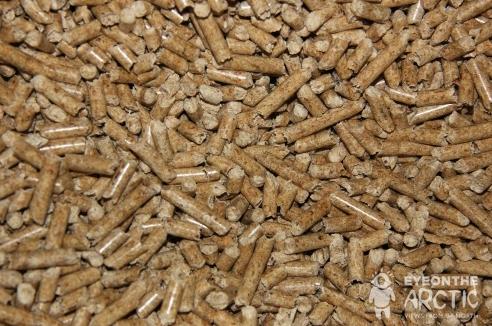 Much of the headlines garnered by Canada’s northern territories has to do with energy. As climate change opens up the Arctic for exploration, an increasing number of companies have turned their sights on tapping the North’s rich energy reserves.

But despite this, two communities in Canada’s Northwest Territories have been making headlines for a very different reasons – they’re running out of energy.

Currently businesses and residences across the North are powered by diesel, an expensive and polluting fuel.

Inuvik, a town of approximately 3500 people in Canada’s Arctic, converted to natural gas but the local well is running out earlier than expected.

In Norman Wells,  a town of approximately 800 people, the gas reserves the town has relied on for years are running out.

But the questions remains, what’s the alternative? Increasingly, people are looking at Biomass as a possible answer.