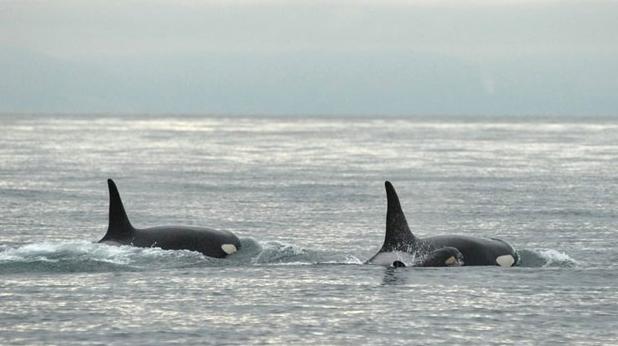 The Canadian government is looking into why there is an increased number of killer whale sightings in the waters of Canada’s eastern Arctic Nunavut territory.

Eric Kan, an area director for the Department of Fisheries and Oceans, said the increase in whales migrating north in the summer could be attributed to the longer ice-free season in the summer.

Hunters also report seeing more killer whales than they used to. The whales are being seen near the mouth of Frobisher Bay in Cumberland Sound and in Foxe Basin.

Kan said they are fierce predators that go after marine mammals such as beluga and narwhal.

He added that the department has been monitoring the killer whale activity in the area for six years but, so far, there is no real data on the numbers.